Our team organizes annual ice hockey exchanges between the DPRK (North Korean) men’s national team and international hockey players. The primary goal of our efforts is to create cross cultural engagement with the people of the DPRK and to raise funds for our charitable workshops for athletes with intellectual disabilities in Pyongyang.

We have a few more spaces remaining on the team for our upcoming event in Pyongyang from March 7-15, 2017 and are hoping that we could partner on this occasion and that you might even be able to join us too. Our team has received a small amount of funding for the trip, allowing us to contribute a substantial portion to the total travel fees for some participants (Regular package starting at USD1600). It would be an unforgettable experience for the players and will be documented by a network film crew who will be making a brief film about the trip. This is the second edition of our Pyongyang Ice Hockey League (PIHL), already successfully held back in March 2016, when we brought a group of international players in Pyongyang to play against the DPRK men’s national team, and we hope to organize many more!

Please feel free to check out some pics and video from our event last year:
https://youtu.be/FR1gQHTRKM8 and instagram.com/hifriendshipleague.

You can also check out our website for more information: www.friendshipleague.org Indonesia’s first ever ice hockey game on February 19th, 2017 was a close battle, but the team still managed to drop a 2-1 decision to the Jarkata Dragons at the Bintaro Jaya Xchange Ice Skating Rink in Indonesia.

Not much is known about the game itself, but Jarkata is made up of a group of ex-pats and Indonesian nationals that live in the area and play recreational hockey together. Many of Indonesia’s players came from the Batavia Demons, a team that won the City Cup international ice hockey tournament in Singapore earlier in 2016.

According to the IIHF, whom Indonesia is not an official member of just yet, here are 100 senior and 45 junior players in the nation, with almost the entire representation being male. The country has two rinks at the moment, but has yet to build an official international-sized venue that meets IIHF standards. Founded in 2012 the Indonesia Ice Hockey Association is currently on a conditional member status with the IIHF, with hopes of improving that status while the country continues to develop.

Indonesia will be playing in their very first ice hockey tournament at the 2017 Asian Winter Games, set to take place from February 18-25th. They will be in Group B of Division II, facing off against fellow newbies Iran and Turkmenistan, as well as Macau and Malaysia.

Riga and Minsk want to become ice hockey capitals of 2021

Rīga and Minsk have made a joint bid to host the 2021 World Hockey Championships. The federation’s top officials and Rīga mayor Nils Ušakovs departed for Minsk on Thursday to present the joint offer of the two cities, the Riga City Council said.

The first and only time Latvia has hosted the World Ice-Hockey Championship was 2006 when games were held at the newly-built Arena Riga and the Skonto hall. Latvia finished tenth.

The Latvian Ice-Hockey Federation (LHF) has campaigned repeatedly for the right to host the championships since. Former Prime Minister and current head of the LHF Aigars Kalvītis will be attending the presentation of the joint bid at Minsk, together with the organization’s secretary general Viesturs Koziols.

Minsk has hosted the championship once, in 2014, with Latvian hockey fans saying it had been held very well.

This year Germany’s Cologne and France’s Paris will host the championship jointly.

The International Ice Hockey Federation could decide over the location of the 2021 championship in its annual congress in May.

The joint application to host the championships was signed on Thursday in Minsk, said Ušakovs on Twitter.

“In 2021 Minsk and Riga want to jointly organize the World Championship in hockey. The application was just signed. Fingers crossed!” 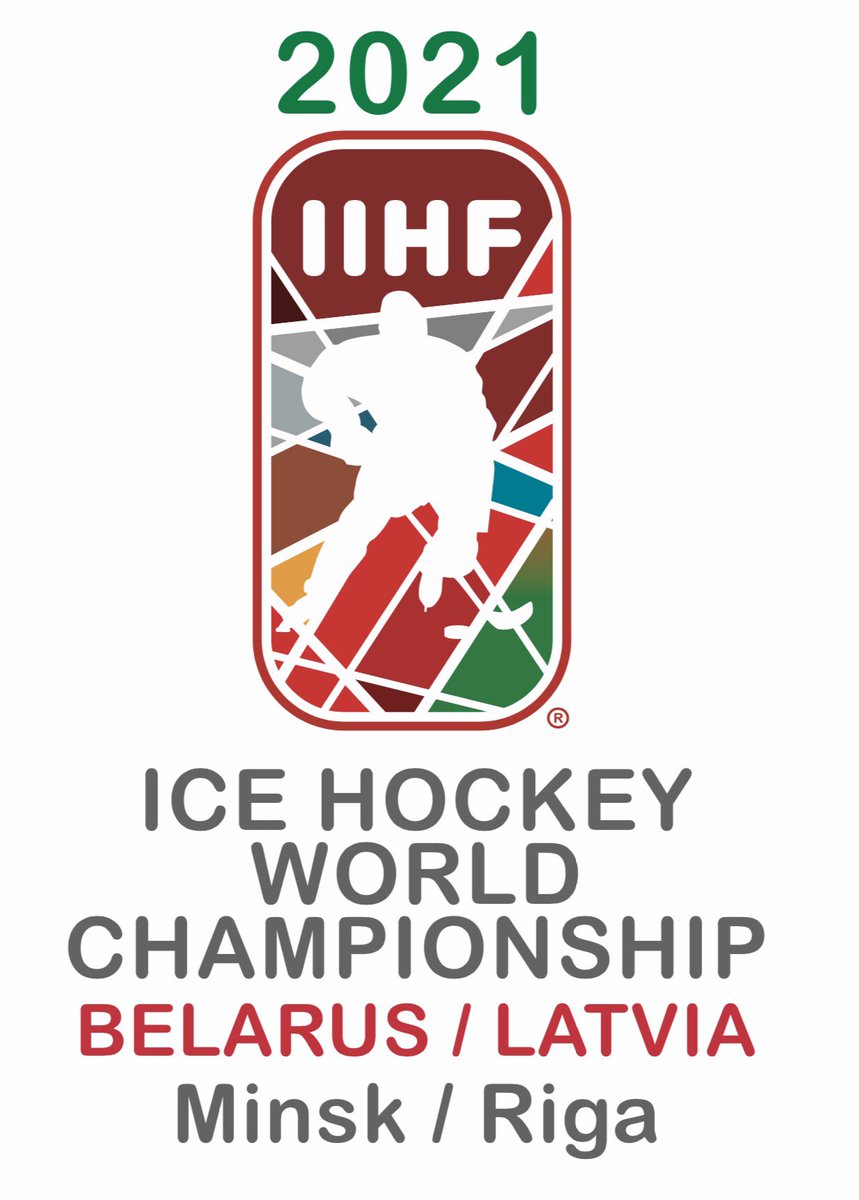