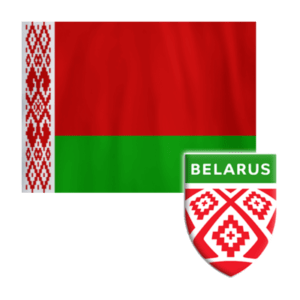 On 21 February Minsk played host to a seminar on ice hockey development. Partaking in the event were representatives from Armenia, Israel, Latvia, Lithuania and Ukraine. The seminar highlighted the issues related to the training of young players. “In early 2017 the Belarusian Ice Hockey Federation held a similar seminar for the countries of the Balkan region. Today Minsk welcomed representatives of some countries of Eastern Europe. We try to help them develop ice hockey, including through the training of linesmen, sharing methodical instructions,” noted Sergei Goncharov.

It is the first season that HC Ararat Yerevan is playing in Belarus’ Premier league. “The seminar helps us study the structure of the training process for young players, enrollment principles for children’s teams. We maintain long-standing partnership with the Belarusian Ice Hockey Federation. Ararat plays in the Premier League and shows good results,” President of the Armenian Ice Hockey Federation Samvel Zakharyan said.

The BIHF noted that the development of children’s and youth hockey remains a priority. For example, refresher courses for coaches of Belarusian sports schools under the IOC’s Olympic Solidarity program were held last week.