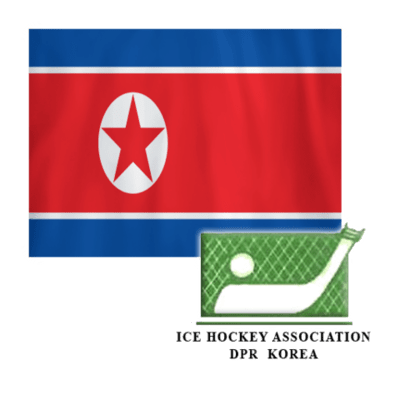 South Korean Olympic organizers said Friday the North Korean women’s ice hockey team had registered to compete in an international event in the South next month.

The organizing committee for the 2018 Pyeongchang Winter Olympics said it would work with the government to prepare for the potential North Korean participation in the group rounds for the Ice Hockey Women’s World Championship.

North Korea is scheduled to open against Australia in Group A of the world championship’s Division II action that begins on April 2 in the South Korean port city of Gangneung, which will host the ice hockey events in next year’s Olympics. South Korea, Britain, the Netherlands and Slovenia are the other teams in the group.

The Pyeongchang Olympic committee said the International Ice Hockey Federation would provide North Korea’s air travel costs if they did decide to compete.

Seoul’s Unification Ministry, which handles relations with the North, said North Korean athletes haven’t competed in South Korea since the 2014 Asian Games in Incheon. The ministry has yet to receive a request from the North for approval of its athletes to compete in the South.

Relations between the rival Koreans have significantly worsened over the past year after a series of nuclear tests and rocket launches by North Korea.