Day One At The Worlds 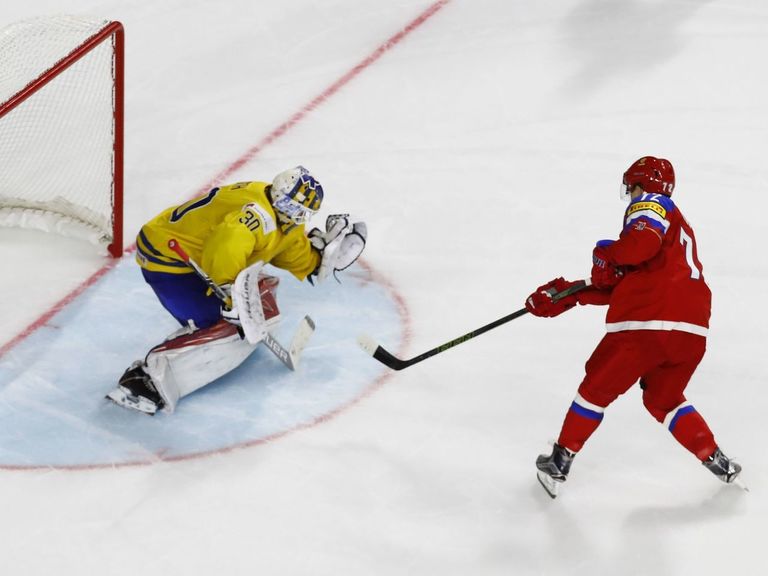 PARIS –Chicago BlackhawkswingerArtemi Panarinscored the winner in a tense shootout as Russia opened its world championship campaign with a hard-fought 2-1 win over Sweden on Friday.

Lindholm was first up for Sweden in the shootout but shot wide. After the next two skaters also missed, left-winger Panarin scored.

The tournament’s matches are split between Paris and the German city of Cologne.

Later, the United States and defending champion Canada were in action.

The Americans faced host Germany in Cologne, while Canada took on 2010 winners Czech Republic in Paris.

Canada needs one more title to equal Russia’s record of 27 – 22 of those achieved as the former Soviet Union.

The U.S. won the last of its two titles way back in 1960 but took bronze two years ago.

Veli-Matti Savinainen scored from close range with 19 seconds left in the power play midway through the third period.

But Yegor Sharangovich pulled a goal back in the second period and Yevgeni Kovyrshin equalized early in the third.

Belarus had a power play with two minutes left, and pulled Canadian-born goalie Kevin Lalande for a 6-4 man advantage on the ice.

Finland couldn’t find the empty net but did hold out for the win.

The host Germans put on a show for their home crowd, winning their tournament opener and defeating Team USA for the second consecutive year thanks to a 42-save effort fromThomas Greiss.

Germany got a goal fromTobias Riederin the first, and the game-winner came from Patrick Hager 13:58 into the third period.

Germany next faces Sweden on Saturday afternoon, while USA takes on Denmark on Sunday.

Canada has now won 20 of its last 21 games at the World Championship. 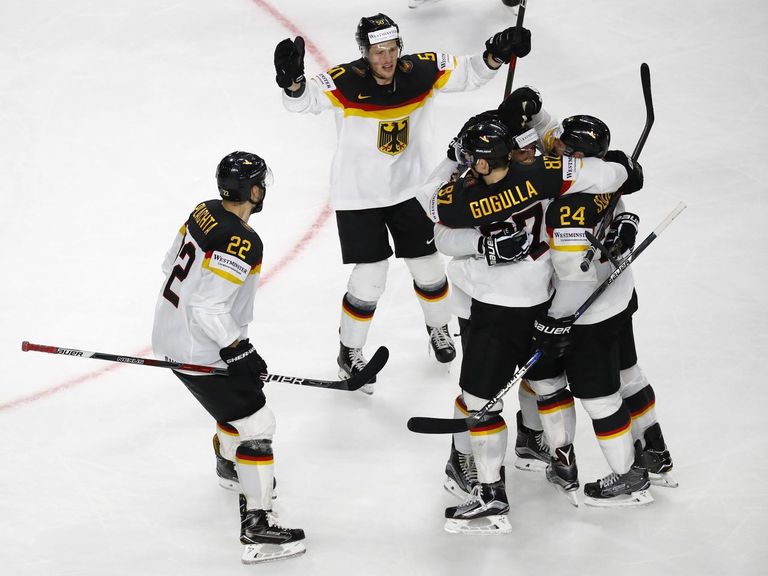