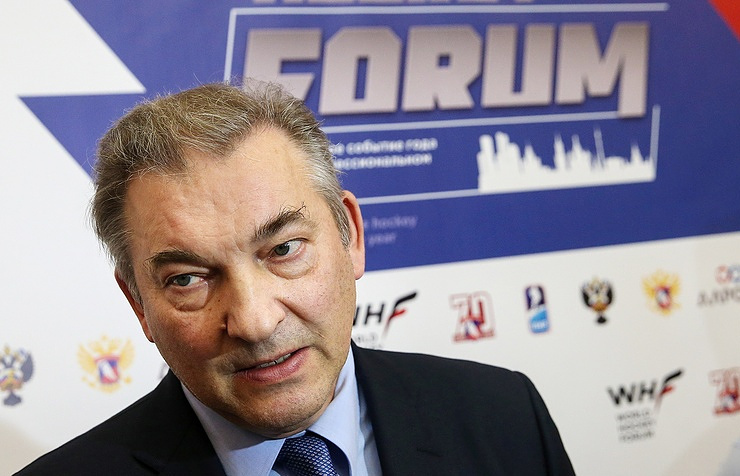 The Russian Hockey Federation (RHF) will provide all conditions to make the sport of ice hockey healthy and clean of doping, RHF President Vladislav Tretiak said on Wednesday.

Russia-based Kontinental Hockey League (KHL) announced on Tuesday that the doping sample of three-time World Champion Danis Zaripov tested positive for prohibited performance enhancing substances. He was suspended by the IIHF for the period of two years, until May 22, 2019.

“Doping abuse in ice hockey is a very rare case,” Tretiak said on air of Rossiya-24 television channel. “The key task for the RHF is to offer all necessary conditions to make the sport of ice hockey clean and healthy.”

“Today thousands of boys come playing ice hockey and we will do everything possible to safeguard them from doping,” Tretiak, who is also the legendary Soviet goaltender indicted in the NHL Hall of Fame, said. “We will have no mercy fighting against this evil.”

“All cases of investigations and the following decisions to impose sanctions, including the case of Danis Zaripov, are strictly in the competence of the IIHF Disciplinary Committee in line with WADA (World Anti-Doping Agency) Code,” Tretiak said.

“Neither the RHF nor KHL could in any way influence this process,” Tretiak, who is also the legendary Soviet goaltender indicted in the NHL Hall of Fame, added.

Russia’s 36-year-old forward Zaripov signed earlier this month a deal on his transfer from KHL’s Metallurg Magnitogorsk club to Ak Bars, where, according to the contract, Zaripov intended to play for the next two seasons.

A decision made by the US-based National Hockey League to pull out of the 2018 Winter Olympics will not be a problem for the Russian national team at the Games, he went on.

The NHL announced in early April that it had decided against altering its schedule for the 2017-2018 season, meaning that international players bound by contracts with NHL clubs would not be able to leave next year to join their national teams to play at the 2018 Winter Olympic Games, which are scheduled to take place in South Korea’s PyeongChang next year on February 9-25. Many Russian ice hockey stars are currently playing in various NHL clubs.

“NHL is a commercial enterprise, which is not a member of the International Ice Hockey Federation (IIHF) and which has no separate agreements on cooperation with the International Olympic Committee (IOC),” Tretiak said in an interview with Rossiya-24 television channel. “A decision whether NHL players would participate or would not is made by the league alone.”

“Obviously the players wish to play at the Olympics and the NHL Players’ Association supports them,” Tretiak said. “However, after long and complicated negotiations the league made a decision and repeatedly voiced it since then that it would not be participating in the 2018 Olympic Games.”

“Undoubtedly the RHF, just like many other national federations with a big representation in NHL, was interested that all of the best players would go to the Olympics no matter what league they are playing for,” Tretiak, who is also the legendary Soviet goaltender indicted in the NHL Hall of Fame, said.

“However, the decision was made and we cannot influence this process,” according to the RHF chief. “At the same time, this decision will not be a problem for the Russian national team.”

“The team will be made up of players from the Kontinental Hockey League (KHL) and we will do everything possible to provide for their successful performance in South Korea,” Tretiak added.

The National Hockey League Players’ Association lashed out at NHL’s April decision calling it shortsighted. The association criticized the NHL’s authorities for not only prohibiting its players for playing on the international arena, but for building obstacles for the game of ice hockey on the whole. 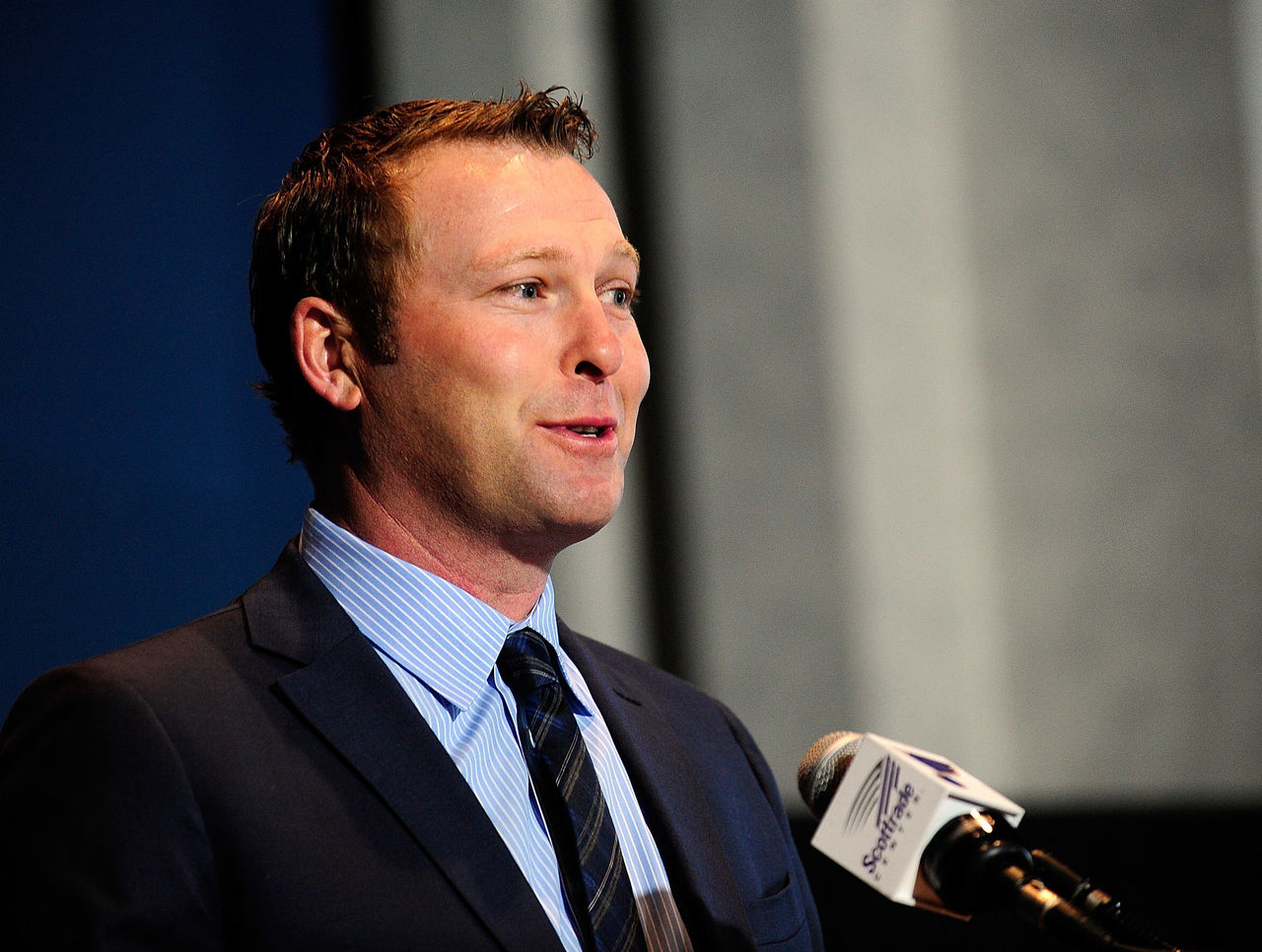 Hockey Canada unveiled the management team Tuesday that will be tasked with building the country’s Olympic roster for the 2018 Winter Games in Pyeongchang, South Korea.Former NHL goalie Sean Burke, currently scouting for the Montreal Canadiens, will serve as general manager, while Martin Brodeur, assistant GM of the St. Louis Blues, will be part of the management team.Former Vancouver Canucks bench boss Willie Desjardins will coach the club.

Filling out the rest of Desjardins’ coaching staff will be assistant coaches Dave King, Scott Walker, and Craig Woodcroft.

“This is an exciting time for Hockey Canada and for our national men’s team program, and it will be an exciting season for Canadian hockey fans,” said Renney. “The goal is always to field the best possible team in all upcoming competitions, including this February when we hit the world’s biggest sporting stage in Pyeongchang. The faces on our Team Canada rosters may be different than in previous years, but the expectations will be the same; with the addition of Sean, Martin, Willie, Dave, Scott, and Craig, we have assembled some of the best hockey minds out there to help us meet those expectations of on-ice success.”

Canada’s men’s national team will participate in two tournaments in Russia this August – the Sochi Hockey Open and the Tournament of Nikolai Puchkov – as an evaluation process for choosing the final names that will head to the Olympics.

Here is a look at Canada’s roster for the Sochi Hockey Open, taking place from Aug. 6-9,

“These first two events allow us to continue a player evaluation process that began last season with our Deutschland Cup and Spengler Cup teams,” said Salmond. “We will continue to look at the best available players to us – these two tournaments being the next opportunity to see some of the talent we can select from.”

Canada is looking to capture gold in men’s hockey for the third straight games and the fourth time since 2002.