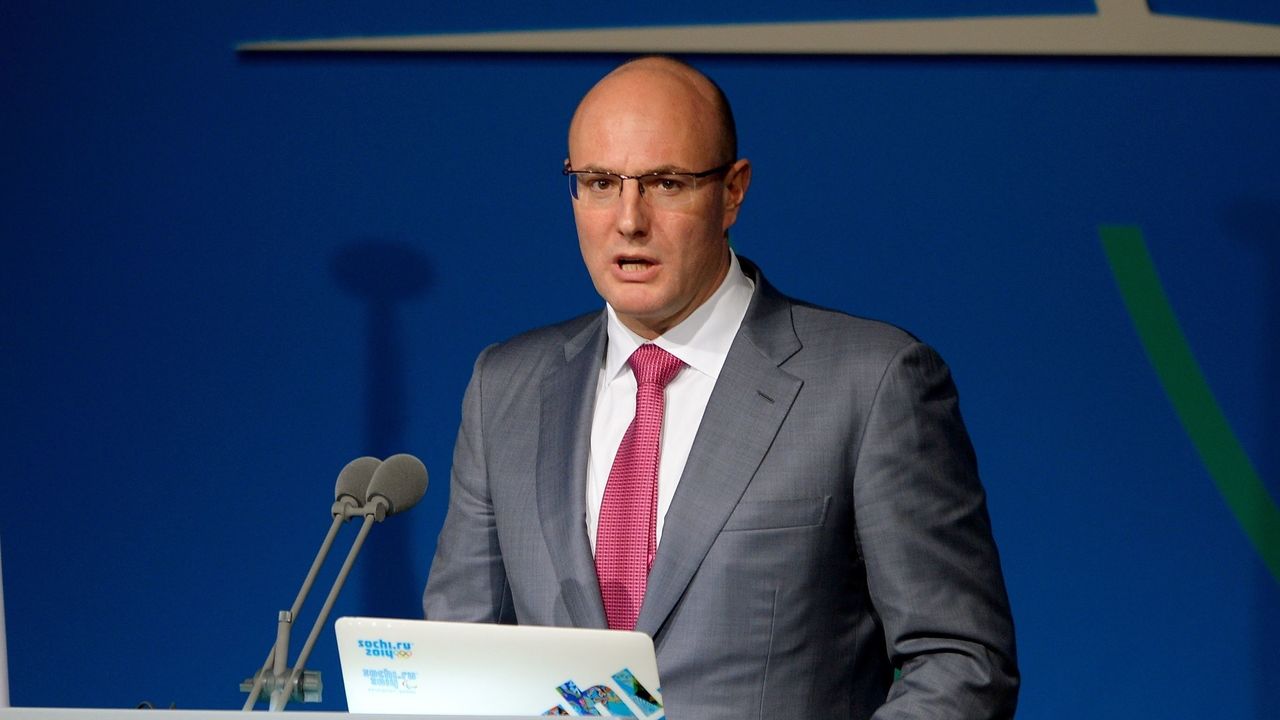 The president of the Kontinental Hockey League said Wednesday he is waiting to find out how many Russians will be banned from the Pyeongchang Olympics before deciding if he will allow his players to compete in South Korea.

Dmitry Chernyshenko, the head of the organizing committee for the 2014 Sochi Olympics but now president of the KHL, said ”we’ll understand who’s going and who’s not going and then the league will respond accordingly.”

The Moscow-based KHL, widely considered the strongest league outside the NHL, previously expressed outrage at bans for Russian athletes in other sports tainted by doping at the Sochi Olympics.

No allegations have been made of wrongdoing in Sochi by the Russian men’s hockey team.

With the NHL already out of the Pyeongchang Olympics, any KHL withdrawal would affect more than just the Russian team, whose current roster is entirely KHL-based. Teams like Canada, the United States and Finland are also counting on KHL players for Pyeongchang.

Russians in Pyeongchang must compete as ”Olympic Athletes from Russia” under a neutral flag as IOC punishment for doping offenses at the 2014 Olympics.

The KHL also published a statement on its website Wednesday supporting Russian players competing under the IOC conditions, but then removed it. The league’s media department said it was taken down because it was posted by mistake and that Chernyshenko’s comments took precedence.

Last week’s IOC ruling didn’t accuse Chernyshenko of any wrongdoing in Sochi, but did order him removed from an IOC body overseeing preparations for the 2022 Winter Olympics in Beijing.

Also Wednesday, the Russian Hockey Federation – which accepts Russians competing as neutral athletes in Pyeongchang – looked set for a dispute with the IOC over uniforms.

Russians in Pyeongchang are required to compete in IOC-approved uniforms without Russian national colors or symbols. However, the RHF believes it can still use its existing Nike-manufactured jerseys, which are red with a large Russian double-headed eagle emblem across the chest.

”There’s a discussion around the uniform,” said Roman Rotenberg, the federation’s senior vice president. ”It’s been produced already and there are certain technical questions.”

Rotenberg predicted there was a ”90 percent chance” the Russian hockey team could wear the red Nike uniforms when competing in Pyeongchang.