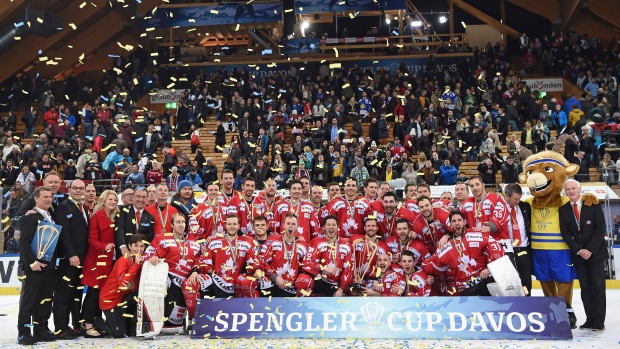 After a scoreless first period, Zach Boychuk and Maxim Noreau both scored in the second.

David McIntyre gave the Canadians a more comfortable lead in the third.

Hockey Canada will announce the Olympic roster on January 11th, 2018