Q & A With Sultan Salamh 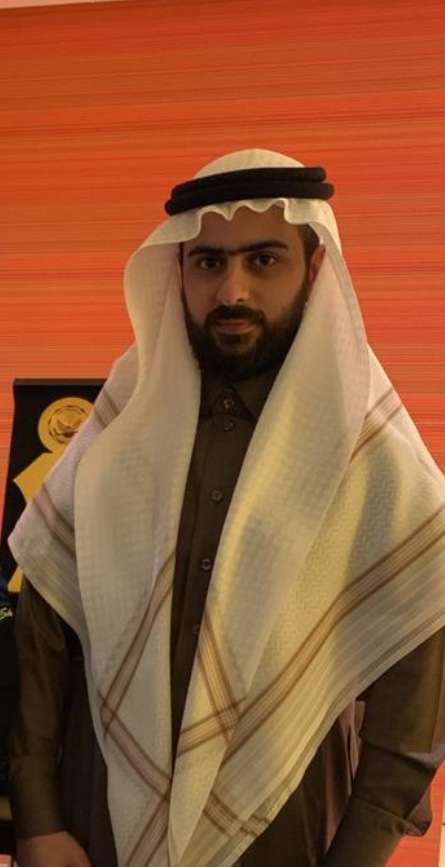 Saudi Arabia has some of the most beautiful cities in the world and the city of Jeddah is the principal gateway to Mecca, the holiest city in Islam, located just 65 kilometers to the east, while Medina, the second-holiest city, is located 360 kilometers to the north. Here we is where we find Sultan Salamh Chairman of Ice sports club and his Jeddah Eagles a hockey team that took part at the recent Arab club Championships. We had the great pleasure of speaking to Mr. Salamh about hockey in Jeddah.

How did the game of ice hockey begin in Saudi Arabia?

We started playing Ice Hockey in 2004 in a 25*15m ice rink inside a shopping mall and we made a couple of local tournaments.

How many Ice Rinks or Arena’s does Saudi Arabia have to host the game of Ice Hockey?

there are currently 5 small public ice rinks and one large Olympic one but it needs a dasher board and dimensions.

How many players in the country are playing the game at the present time?

We have 70 Male and 45 Female playing with Jeddah Ice Sports Club and the number is increasing. 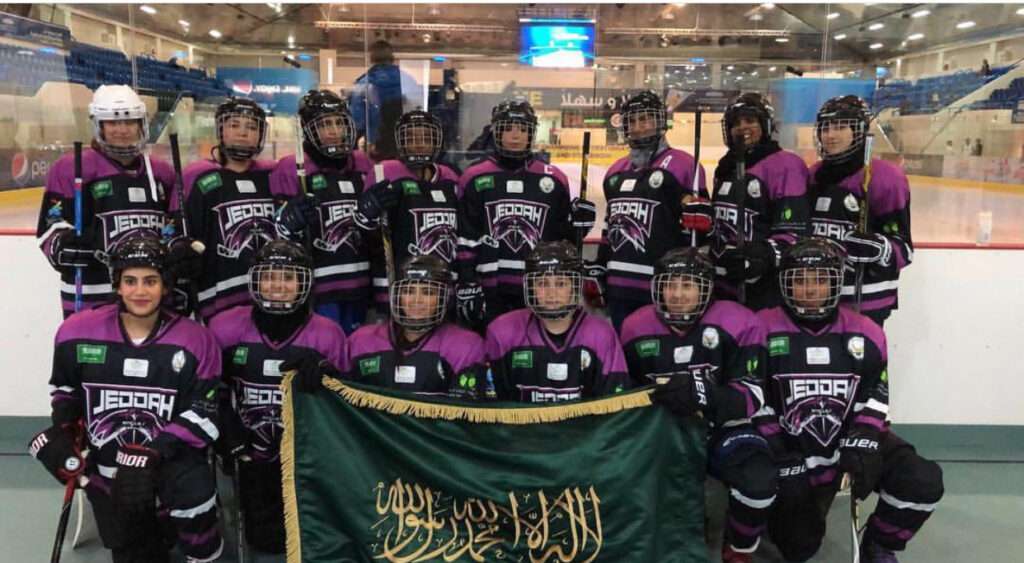 Is there a Saudi Arabia ice hockey league at the present time, if not when do you think a league will start?

There’s currently no league, but in 4 months there will be a Saudi ice hockey companionship under the organization of Jeddah Ice Sports Club. there’s gonna be a companionship for girls and one for boys, and the league will be scheduled based on the Champanionships results.

For the Saudi ice hockey championship will their be teams from outside of Jeddah participating?

For this championship There are 4 teams participating in the championship and all of them are playing under Jeddah Ice Sports Club.

Are there any future plans to join the International Ice Hockey Federation?

Yes of course it is one of our biggest goals and ambitious and we are working to reach it.

Recently the Jeddah Eagles played at the Arab Club Ice Hockey Championships. How did the team do and did they meet expectations?

The Saudi team participated in the championship and they benefited from it because they got to be with other foreign players and learn from their amazing performance. 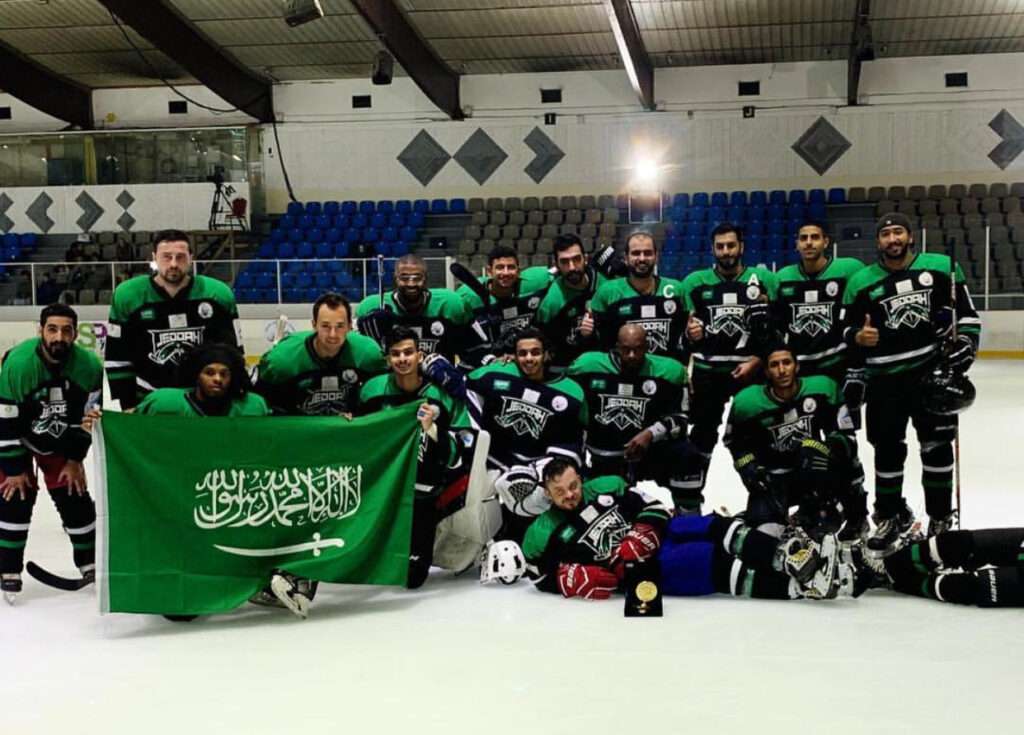 In 2010 Saudi Arabia team played at the GCC Gulf Ice Hockey Championships in Kuwait City. When will we see a national team compete at a international event?

At the GCC Gulf cup we took the third place and Sultan Salama the founder of Jeddah Ice Sports Club took the best young player at the gulf tournament. Very Soon, we have made a request and now we are waiting for the ministry of sports to give us the permission to play internationally.

What kind programs and events will you do to grow the game around the country?

We are going to make a local championships and intensive training to raise the level of experience and spread this sport all over Saudi Arabia.

Do you know of any players with Saudi Arabian decent playing the game outside of the county?

Yes there is 4-6 players, they used to play with Jeddah Ice sports club but due their conditions of studying outside Saudi Arabia they left the team and whenever they have the opportunity to come back and play with us we will definitely be happy for that and our door is open to any one who wants to play Ice Hockey.

Do have any favorite players or teams in the NHL?

Yes of course Connor McDavid, Henrik Lundqvist, Alexander Ovechkin and about the teams there is alot but Pittsburgh Penguins is my favorite all the time. 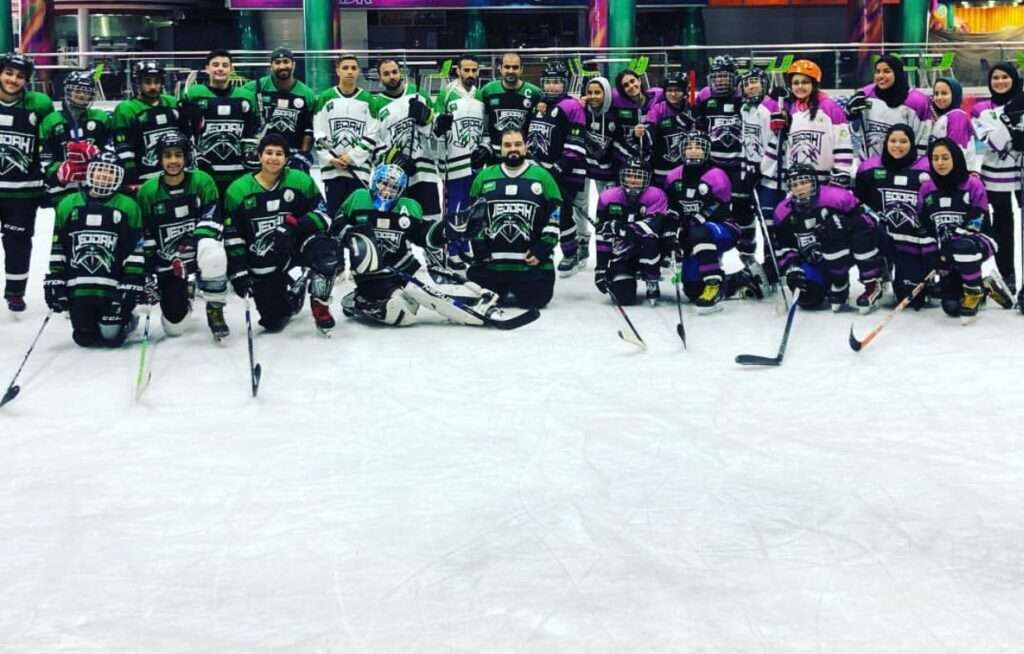