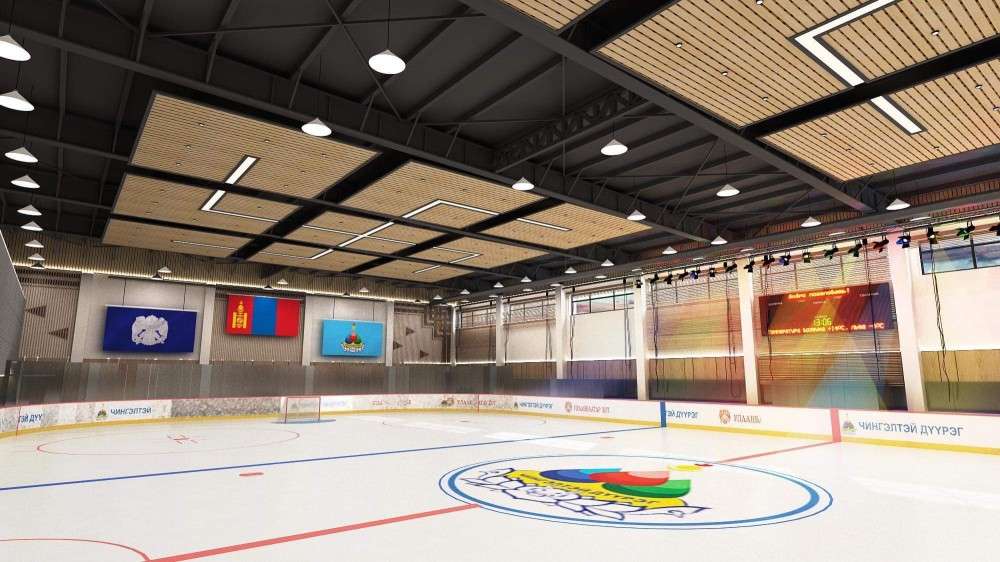 An ice rink will be opened soon in the territory of the Chingeltei district, Mongolia, behind the 39th school of Denjiin Myanga.

The Deputy Governor of Chingeltei District, said that the sports complex has 1,000 seats in addition to the ice rink, which is open in winter and summer, as well as a swimming pool, basketball and volleyball courts.

The construction of the complex, which is being built with the state budget investment, is about 90 percent complete, and the landscaping work has not been completed yet, so it is expected to be commissioned after the new year.

Residents of the complex will be able to use the service free of charge. 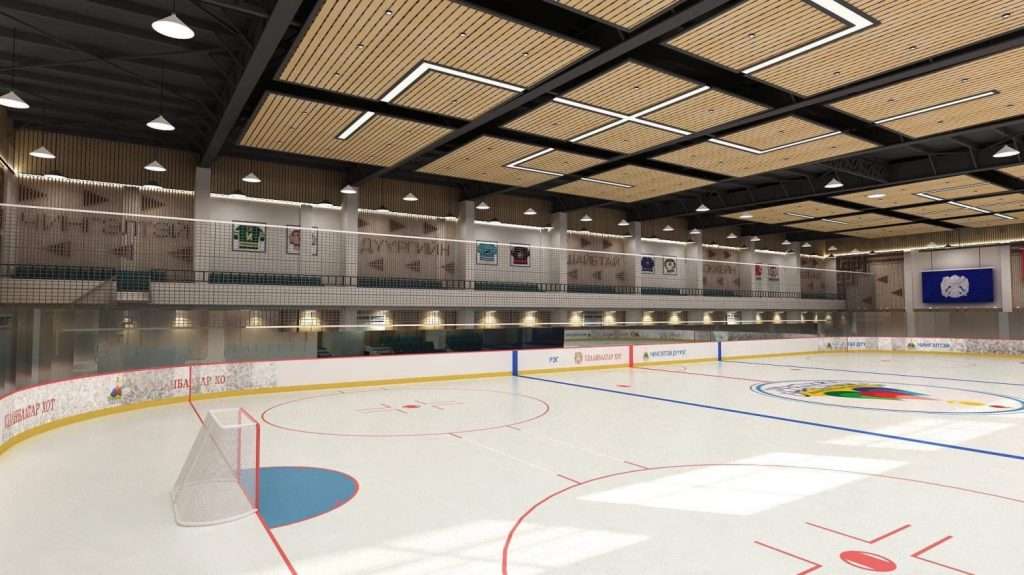