Q & A with Sadiq Saleem 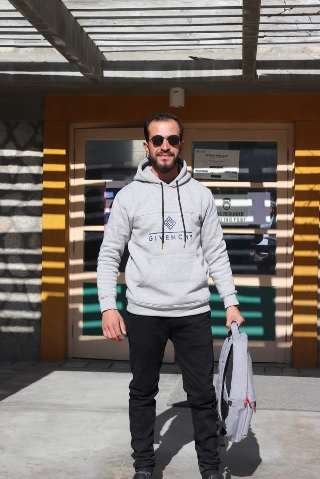 Sadiq saleem,
Founding member and President of a youth based organization named as ‘The Altit Sports Club And Rising Federation (SCARF)’

We had the great pleasure of Interviewing Sadiq Saleem from Pakistan. Sadiq Saleem is the founding member and President of a youth based organization named as ‘The Altit Sports Club And Rising Federation (SCARF)’ . The Altit SCARF organized the Pakistan’s first ever Ice Hockey tournament in season-1 at grassroots level in 2019 and this year in 2021 they have successfully organized season-3.

Q1: Can you gives us a brief history of ice hockey in Pakistan?

How did you become fan of this sport?

A special type of hockey was played by our elders many years ago locally known as “Phinchko”. One of our members had attended a two days ice skating training camp in 2014, he later trained our local youth. One day it was a snowy day in winters of 2015) we started to skate on ice and then we learned ice hockey by ourselves and also watched some videos on youtube. Then we became interested in ice hockey and our community has supported us to organized local level championship. We, then, extended our event on the basis of our expertise and organized a provincial championship in 2021.

The Altit SCARF organized Pakistan’s first ever Ice Hockey tournament at the grassroots level in 2019 and this year in 2021 you successfully organized it again. Have the numbers of participants grown over the last 3 years?

Yes. The Altit SCARF organized Pakistan’s first ever Ice Hockey tournament at the grassroots level in 2019 as season-I and this year in 2021 we successfully organized ice hockey championship season-III. We have witnessed an increasing number of players in the last 3 years. Initially we had maximum of only 8 ice hockey players. But this year we have witnessed more than 100 players of ice hockey which includes both Boys and Girls. All of these players are trained by our senior players on self-help basis. In our recent ice hockey championship, 10 teams had participated out of them 3 teams were comprised of girls. 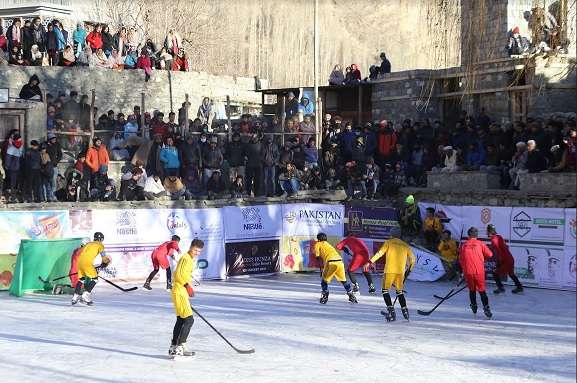 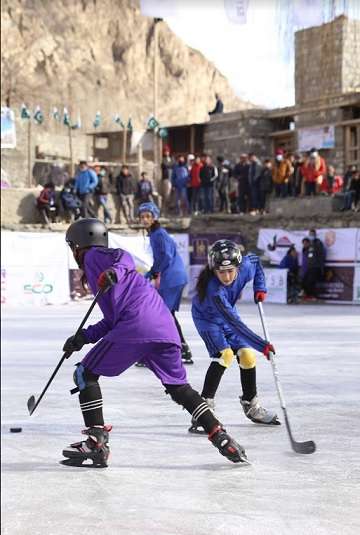 Are you getting any players or coaches from other countries to help out?

Not really. But we are optimist that if we get any support and guidance, we can fully polish our skills to play ice hockey

What’s the long-term plans and how do they plan on achieving them?

Our plan is to make a national team of Ice hockey which will represent Pakistan and play for Pakistan at international level. Further. We want to create sports based diplomatic ties with other countries to promote healthy activities and brotherhood. 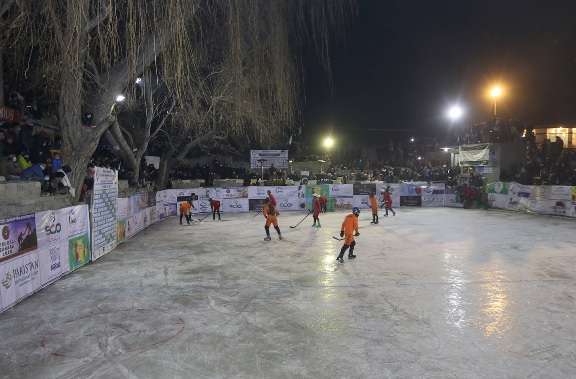 Are there any plans to build indoor ice rinks in the country?

We are currently limited to our region and maximum to our province Gilgit-Baltistan. But here as well, we are trying to build more rinks to play ice hockey by involving the local communities. We hope that by continuing our struggle we will build maximum possible ice hockey rinks in Pakistan in near future.

Ice hockey equipment is very expensive, where are you getting it from?

We cannot afford to buy full equipment of ice hockey and currently we lag the safety gear as well. We buy the used skates from the Flea markets of Karachi and Lahore. We were also assisted by some individuals as well.


We are optimist about our talent, potential and spirit towards ice hockey. Pakistan is a country full of young potential and confidence. As a citizen of Pakistan, I can confidently say that Pakistan will join the international ice hockey federation in coming years. 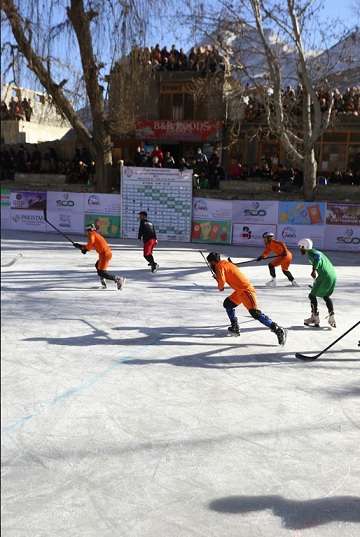 Hoping one day to play for Pakistan

Have there been any talks with India or Nepal about having joint development hockey camps or tournaments to help develop the sport in the region?

Any Government official can answer this question, if they have any higher level talks with any of the countries. As we are an independent youth organization and organize ice hockey on self-help basis, so we are not been able to talk to other countries so far.

I feel lucky that have got this golden opportunity to talk to IIHF as a president of a youth organization.

Do think that winter sports in general can get a foot hold in Pakistan sporting landscape?

A big yes. I would say, Northern Pakistan and valleys like HUNZA, especially, has this opportunity to uplift the winter sports at national and International level. 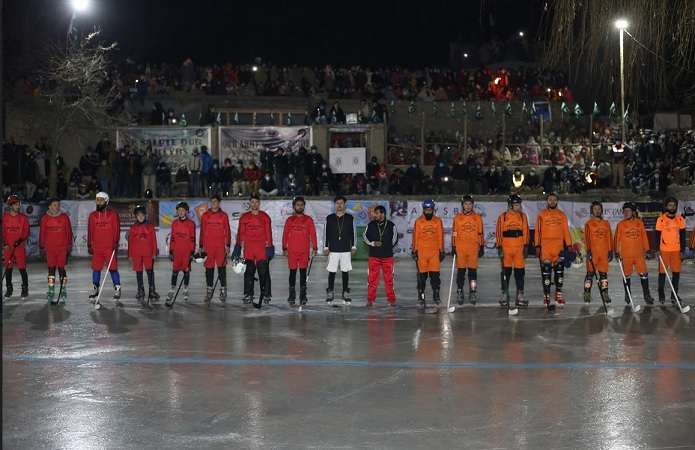 Teams ready to do battle