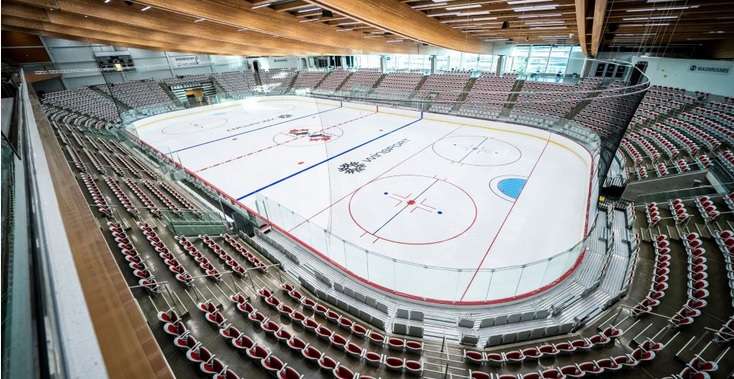 Following the cancellation of the 2021 IIHF Ice Hockey Women’s World Championship, Hockey Canada has announced that Alberta will host the event for the first time, with Calgary confirmed as the new host city.

The 31-game schedule will be played at WinSport Arena at Canada Olympic Park from 20 to 31 August 2021, with 10 teams from around the world competing for gold. The International Ice Hockey Federation (IIHF) announced the new dates for the Women’s Worlds on 30 April, and the 2021 edition of tournament will mark the eighth time Canada has hosted the event.

“Despite the unfortunate cancellation of the IIHF Ice Hockey Women’s World Championship in April, Hockey Canada’s ongoing priority has been to host the event this year, and we have remained committed to running a world-class event in Canada,” said Scott Smith, president and chief operating officer with Hockey Canada. “A tremendous amount of work and collaboration with Alberta Health and Alberta Health Services has taken place to ensure the event will be held in a safe and secure manner. We are grateful to the Province of Alberta, the City of Calgary, Tourism Calgary, WinSport and all our event partners for working together to provide the best women’s hockey players in the world an opportunity to compete for a gold medal.”

It has been and will continue to be a priority to make sure the women’s game is represented and played, therefore the IIHF has worked since the day of the cancellation by the government of Nova Scotia with Hockey Canada as host country and with the other participating nations to find new dates and a new venue for the event.

To maintain the safety of all participants and the greater community at large, all health and safety protocols and measures will be adhered to leading up to and for the duration of the tournament.

Teams are expected to arrive in Calgary on 10 August and will immediately enter quarantine before resuming practices and possible pre-tournament games before the puck drops on 20 August. A full tournament schedule will be announced at a later date.