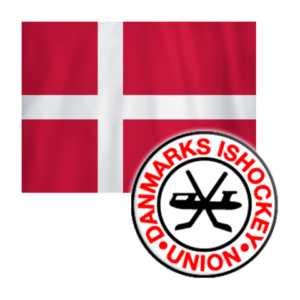 Denmark will field its “one of the strongest national teams ever” to an important Beijing Winter Olympics 2022 qualifying tournament taking place in Norway at the end of August,

The tournament in Norway sees Denmark face the national teams of Norway, South Korea and Slovenia with the eventual winner being automatically granted a berth at the Winter Olympics being held in Beijing in February 2022.

“Of course, our ambition and mission is to win the tournament in Norway, but we also go to the task in the awareness that we must be humble and not believe that things happen by themselves. On paper, we have a really strong squad and the art is of course to shape the squad for a strong team,” said national team coach Heinz Ehlers.

Denmark made its debut at the Winter Olympic Games in St. Moritz, Switzerland in 1948

However, Denmark has been the least successful medalist of the Scandinavian nations having only ever won one medal when the women’s curling team won silver at the 1998 Nagano Winter Olympic Games.