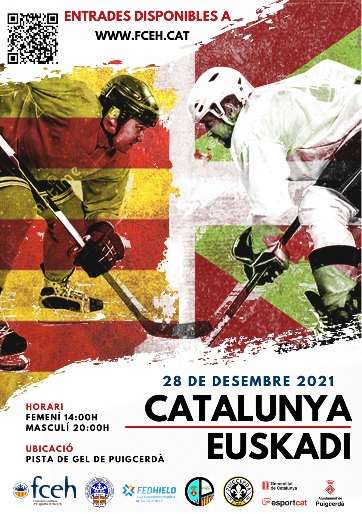 Four years after the last edition, the two powers of state ice hockey will meet again on December 28, 2021 on the ice rink of Puigcerdà

In a further sign of a return to normalcy prior to the pandemic, on the 28th of December the Puigcerdà ice rink will host a new clash between the Catalan and Basque ice hockey teams. A duel with a certain tradition behind it that had not taken place for four years The last edtion was in 2017, also in Puigcerdà, with a Catalan victory.

With the organization of the Catalan Federation of Winter Sports (FCEH) and the support of local institutions and entities, the Christmas festivities will once again feature a two games between two friendly teams and with strong social and sporting roots in the state ice hockey.

And it is expected that many of the players who make up the staff of the men’s and women’s teams are from  CG Puigcerdà  and  FC Barcelona , in the case of Catalonia, and  CHH Txuri-Urdin , in the Basque Country. 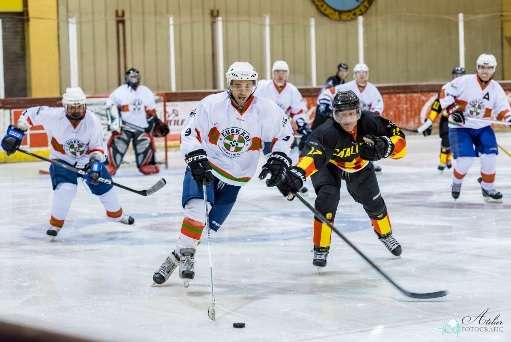 Action from 2017 Catalonia and Basque Country

Both teams have a significant weight in Spanish ice hockey, where CG Puigcerdà, FC Barcelona and CHH Txuri-Urdin have dominated the state competitions in recent years. The League is a clear example of this, as you have to travel back to 2015-2016 season to find a champion who is not Catalan or Basque.