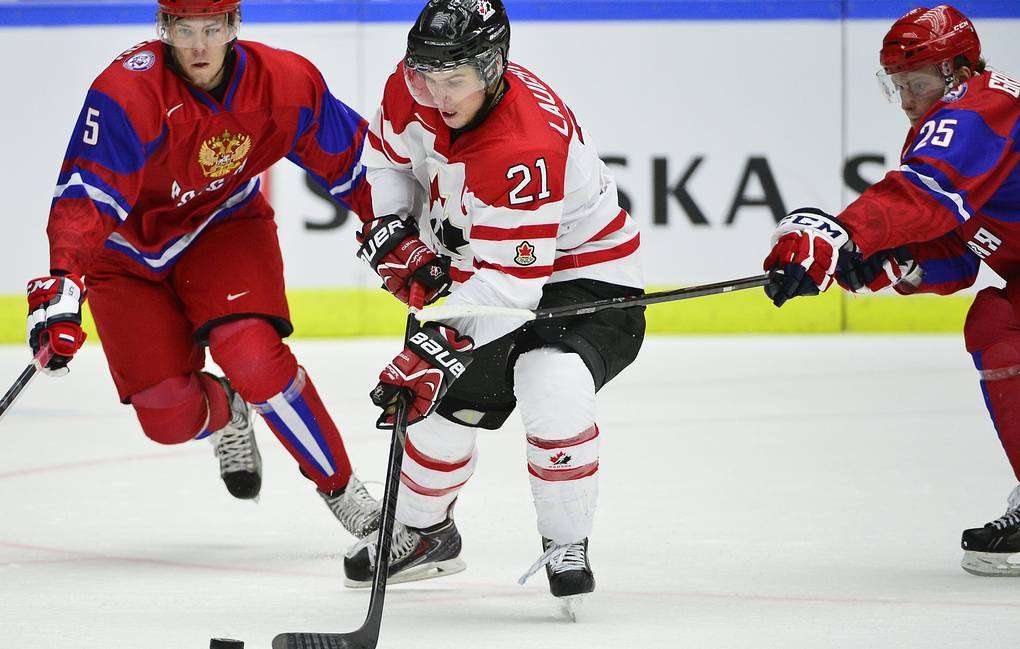 The dates and venue for the World Junior Hockey Championship, which was canceled in December, will be announced during the Olympic Games in Beijing.

The tournament, which started on December 26 in Edmonton and Red Deer, Canada, was canceled by the decision of the IIHF board after positive tests in the US, Czech Republic and Russia teams, which were counted for forfeits defeats. Later, Luc Tardif IIHF President announced that the federation plans to hold the World JUnior Championships in the summer.

“We are preparing to hold the tournament in the summer. The dates and venue will be known during the Olympics,” Tardif said. 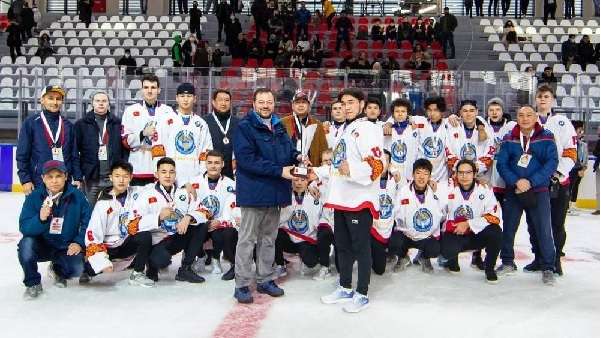 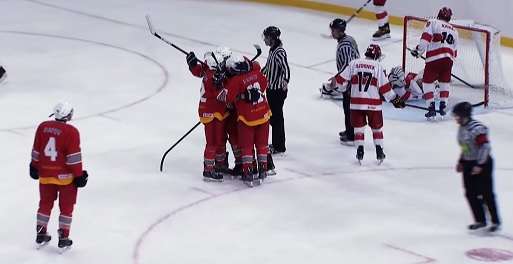 Day two of the U20 Euro Asia Championship started off with the 0-1 Bulgarians take on the 0-1 Bosnian’s.

The youth team of Bosnia got of to quick start by scoring the first goal of the game, but Bulgaria started to show there dominance and took the game by a score of 6-2.

After the first period Kyrgyzstan took a 1-0 lead into the dressing room.

The second period was a goal fest with a total of 9 goals scored in the period, six of them in the first 5 minutes.

Heading into the third period Kyrgyzstan was leading by a score of 6-4.

Turkey battled hard and made it a one goal game. Turkey pulled their goalie, but has he was heading for the bench he collide into the ref, the extra attacker could not get on the ice and Kyrgyzstan scored the empty netter to win the game 7-5.

In the final game of the tournament on January 9th, Kyrgyzstan will play Bosnia and Herzegovina and Turkey will take on Bulgaria. 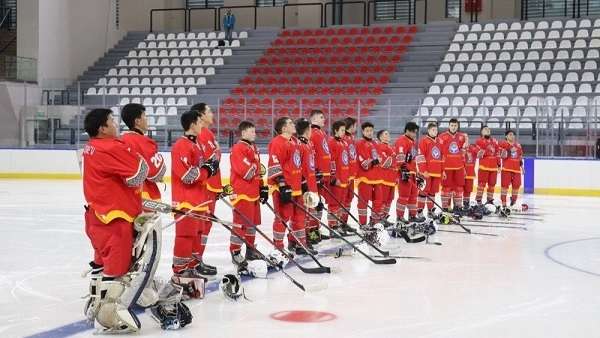 Kyrgyzstan U20 national team successfully started at the international tournament in Turkey.

The U20 Euro Asia Championship started on January 7 in Istanbul and runs from January 7-9 with the participation of 4 teams – Bosnia and Herzegovina, Kyrgyzstan, Turkey and Bulgaria.

In the first game, the Kyrgyzstan team played against the Bulgarian U20 national team and won by a score of 7: 5.

In another game, the Turkish U20 national team beat Bosnia and Herzegovina 4: 3.

On January 8, the 2nd games will take place. The national team of Kyrgyzstan will play with Turkey while Bosnia and Herzegovina will take on Bulgaria.