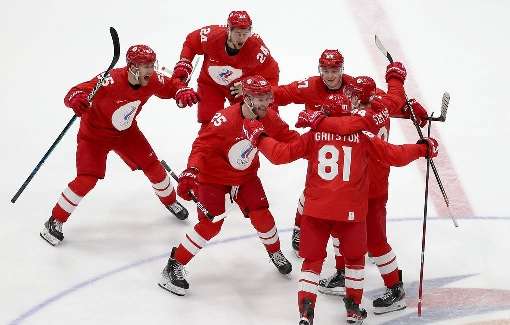 Russian ice hockey players reached the final of the 2022 Winter Olympic Games after defeating the Swedish national squad in a penalty shootout during their semifinal encounter on Friday.

The score in the match was opened less than 15 seconds into the middle period with ROC Team’s Anton Slepyshev netting the puck. Sweden’s Anton Lander tied the score of the match with a goal on the 47th minute of the closing period.

The score of 1-1 remained throughout the following extra-time period time, but Team ROC eventually defeated the Swiss squad on a penalty shootout 3-2.

The final ice hockey match of the 2022 Olympics is scheduled for February 20, while the game for the bronze medal will take place on February 19. 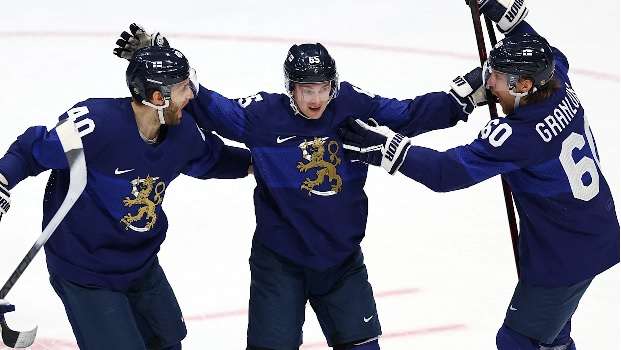 Finland just shaded a tense and strategic contest with Slovakia 2-0 – the second goal coming after the Slovaks had pulled their goalie with under a minute to go – at the National Indoor Stadium on Friday (18 February) to seal a berth in the gold-medal game (on 20 February).

The Slovaks still have another game to play at these Olympics – as they chase what would be a first-ever medal for the nation in the game for bronze on Saturday (19 February).

“It’s huge, of course. Going to an Olympic final is like a dream,” said Finland’s Sakari Manninen, scorer of the first goal. “You dream of those kind of moments, but at the same time [I try to] focus on the right things, not think about it too much and prepare for the next game.

“We know that we have really good defence, that is our strength,” added Manninen ahead of Finland’s third gold-medal game in history. “We are ready on that but we need to play with the puck more in the offence, create penalties and get the opponents a little bit tired.”

The Finns – the oldest team at this men’s Olympic ice hockey tournament with an average age of 30 – played a cautious game after opening the scoring. They kept the Slovaks – who eliminated medal favourites USA in a shock shootout win in the previous round – and their 17-year-old phenom Juraj Slafkovsky from getting into any real attacking rhythm.

Undefeated here at the Beijing Olympic Games and already with a 6-2 win over the Slovaks in group play, it was no surprise when Finland drew first blood.

With four minutes to go in a defensive and cautious opening period, former St. Louis Blues defenseman Petteri Lindbohm’s shot from just inside the blue line was saved by the outstanding Slovak goaltender Patrik Rybar.

Veteran forward Manninen jumped on the rebound to draw the puck back and slide it into the net from close in (1-0).

The only other goal of the game came in the dying seconds of the third and final period when, after Slovakia pulled Rybar to gain an extra skater in a hunt for the equaliser, Finland’s Harri Pesonen raced in on the open net to tap in and seal the contest for the Finns (2-0).

“It is a tough pill to swallow,” said Slovakia’s Marek Hrivik after the game “We had them under a lot of pressure but we could not score. We had some opportunities and we’ll have to tighten up a few things [before the bronze-medal game].”

The second semi-final game of these Beijing 2022 Olympics will be played later today with defending champions ROC and Sweden facing off at the National Indoor Stadium. The winner of that game will meet the victorious Finns in the gold medal-game while Slovakia will play for a first-ever Olympic medal in the game for bronze against the loser.

Finland have won a pair of men’s ice hockey silver medals (in 1988 and 2006) and four bronzes. When they play on the last day of competition here at the Beijing Games, they will be chasing their first-ever gold.