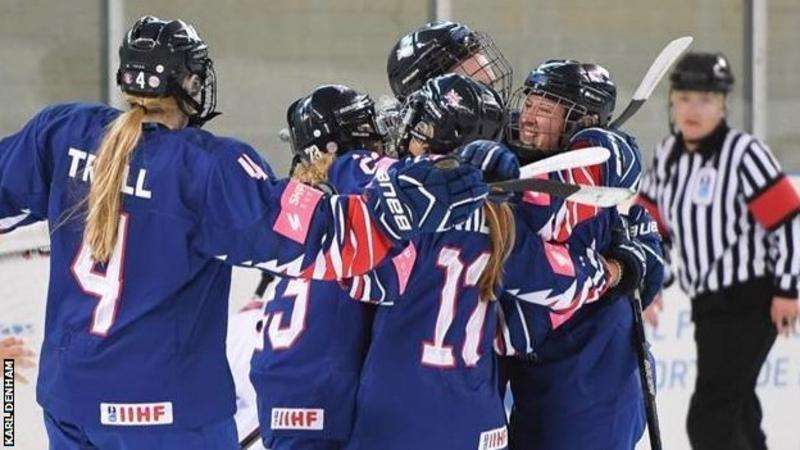 Great Britain won all their group games to secure promotion

Great Britain won all four games in their Women’s World Championship Division II group to win gold at the event in Jaca, Spain.

The last time Great Britain were in Division 1 was in 2013. 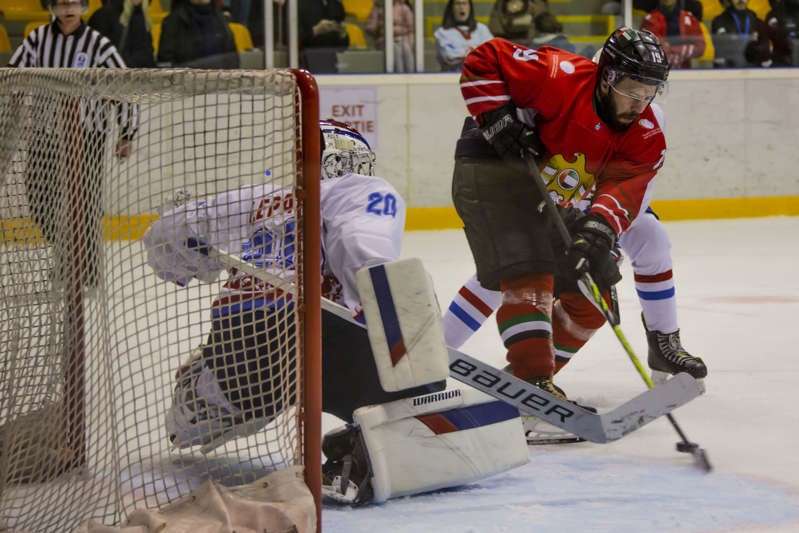 UAE beat hosts Luxembourg 8-1 to win their division of the Ice Hockey World Championship for the first time with a 100 per cent record.
The team topped the five-strong standings in Division III A with a perfect 4-0 record in Luxembourg City after an outstanding victory in their final match.

Hamel Al Qubaisi, vice-president of the UAE Winter Sports Federation, dedicated the landmark victory to the UAE leadership, which he said had provided support and assistance.

“This achievement is a culmination of well-planned strategy and accumulative work by the federation to win international championships,” he said.

Juma Al Dhaheri, captain of the UAE team, said the victory was the culmination of ten years’ work to assemble a competitive team.

UAE joined the IIHF in 2001 but didn’t play their first World Championship until 2010, and earned their first win four years later.

The team is coached by Dave Rich, a 52-year-old Canadian from Ottawa who had a lengthy career in Germany before coaching there for more than a decade. More recently, he coached in Italy before moving to the UAE.