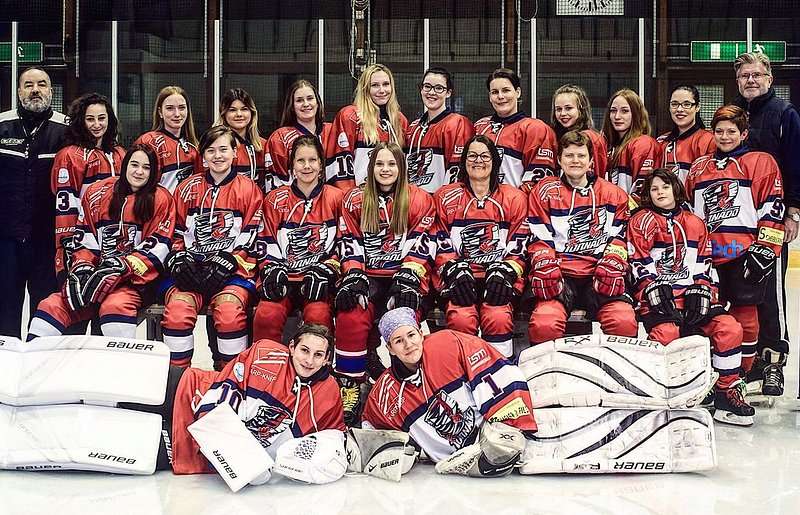 The Luxembourg Ice Hockey Federation (FLHG) announced the creation of the team in a press release on Thursday.

Ice hockey has been booming in popularity in the Grand Duchy in recent years. For many years there were just two senior teams: Tornado Luxembourg and Ice Hockey Club Beaufort.

Now there are seven active senior clubs, including Luxembourg’s first all women’s team, the Tornado Women.

They will get their first chance to compete on the international stage in November, when they compete in the inaugural Women’s Development Cup in Kuwait City.

The Development Cup allows Luxembourg to begin international competition with the support of a few non-Luxembourg nationals, as there are not yet enough registered women players with Luxembourgish nationality.

The FLHG aims to promote the sport with the long-term goal of attracting more Luxembourgish female athletes to the sport, so that the team can eventually compete in the IIHF Women’s World Championships.