Latam Cup Round Up 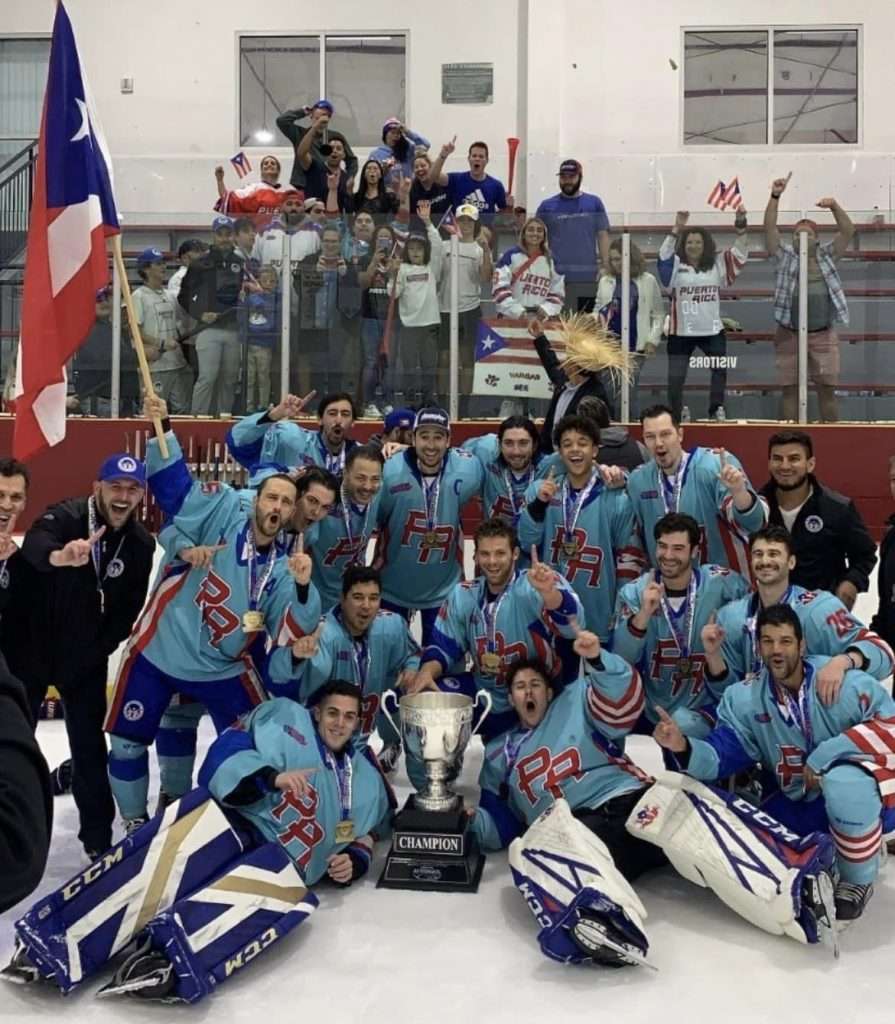 Puerto Rico were double winners at the 2022 Latam Cup. The men’s team defeated Argentina 4-3 in the final to claim there first title in the Men’s Division I, not to be out done the Puerto Rico U20 team  defeated the team from the Caribbean 8-1 for the Under-20 title. this is the first time U20 division as been played at the Latam Cup. 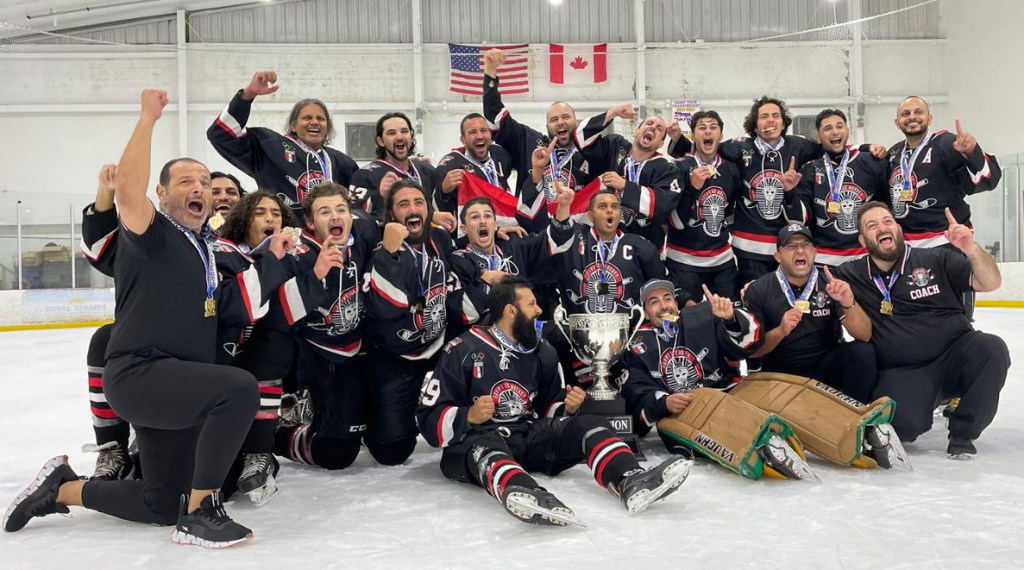 Mexico’s Warriors won the women’s championship with a 9-4 victory against a surprising Chile team who beat Puerto Rico (defend champions), Argentina and Colombia twice to reach the final.