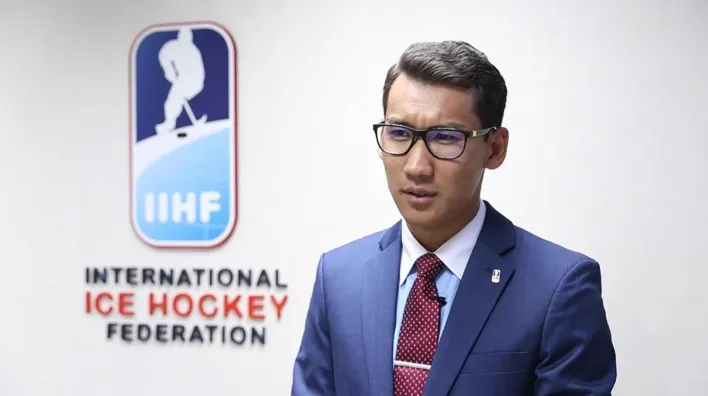 The Asian Ice Hockey Federation will hold its regular meeting this year in Abu Dhabi, from October 21 to 23, with the participation of 27 countries, to discuss the agenda of the Asian sports season, including tournaments, camps and other sports events meeting with the requirements of the agenda of the Asian and international federations of the game, as well as discussing an overview of the main challenges facing the game and developing appropriate solutions and proposals.

A number of Arab countries that are members of the Asian Confederation will participate in the meeting, including the Sultanate of Oman, Kuwait, Qatar and Lebanon, in addition to the rest of Asia, notably Malaysia, Indonesia, the Philippines, Nepal and Thailand.
Aivaz Umarukov, President of the Asian Hockey Federation, Harald Springfield, Director of the Asian Development Office and heads of participating delegations are scheduled to attend.

Hamel Ahmed Al Qubaisi, deputy chairman of the Winter Sports Federation, said the AFC’s choice of Abu Dhabi as the ideal place to hold the meeting did not come out of nowhere. Always a focal point and an attractive place for events, conferences and Asian and international sporting events.

Al Qubaisi added that the UAE’s sporting achievements in recent times, the most recent of which being winning the “level three” Ice Hockey World Cup last April, and the gold medal at the third Gulf Games in Kuwait ensure that it will always is in the spotlight.