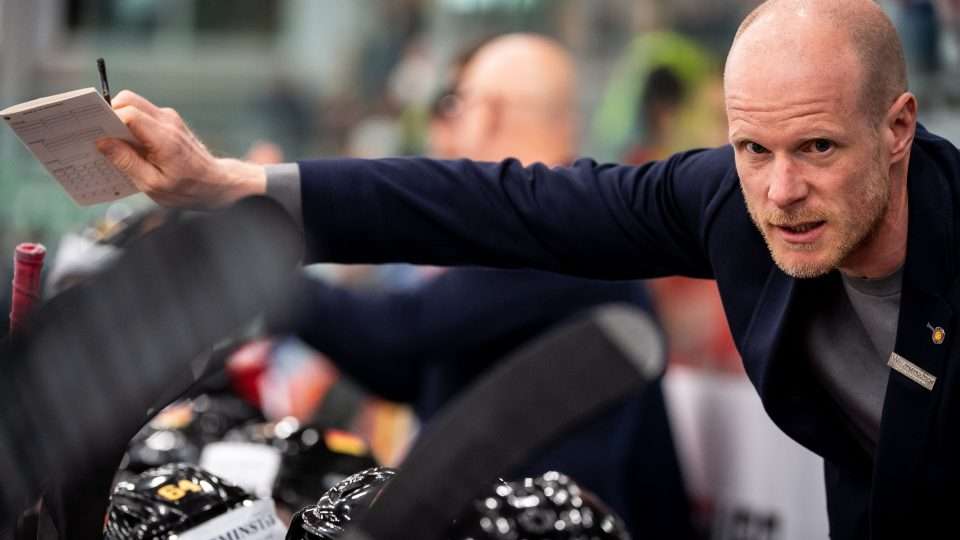 The German Ice Hockey Federation complied with Toni Söderholm’s short-term request for a premature termination of  his contract. The day after the end of the Deutschland Cup 2022, the 44-year-old approached the DEB executive committee with the desire to join the Swiss club SC Bern. The DEB has decided to accommodate the request and to gave approval for the move. Soderholm is giving up his position as national team coach, which he has held since 2019. Both sides have agreed not to disclose the terms of the termination of the contract. The search for a suitable successor to coach the Germany National Team  will be started immediately.

In January 2019, Toni Söderholm took over as national coach of the German team. Before that, he worked as an assistant coach for the U20 national team. During his time as head coach of the DEB selection, he coach in three IIHF World Championships and led the team to quarterfinals twice (2019, 2022) and semifinals once (2021). In addition, Söderholm looked after the DEB selection at the Olympic Games in Beijing (2022) and won two titles at the Deutschland Cup (2021, 2022) with the team.