The Spengler Cup is finally back on Monday 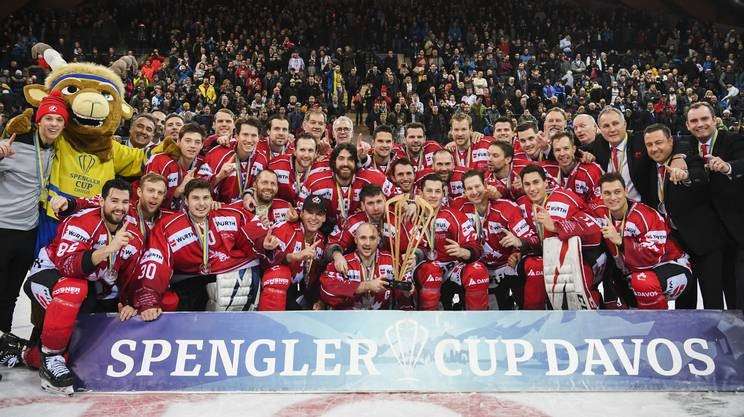 The long awaited moment has finally come. Almost three years later (that was December 2019), the Spengler Cup will actually return on Monday. In the festive atmosphere of Davos, obscured in the last two editions due to the pandemic, the oldest international hockey tournament has returned and for this occasion, Umbro is also back, who played there for the first time in 2019. Inserted biancoblù, who will be able to count on reinforcements Josh Jooris (Geneva) , Nando Eggenberger (Rapperswil) and Vili Saarijärvi (Langnau), are in Torriani’s group and aim to do better than last year, when he gave up in the semifinals. IFK Helsinki and Örebrö are in the same group.

Also shining is the Catini group, which will see hosts Davos, Sparta Prague and of course Team Canada take part. In the national maple leaf team there will be 14 elements of the Swiss championship, including three players from Lugano: Daniel Carr, Chris Bennett and Brett Connolly. The start is scheduled for Monday with Ambrì-Örebrö at 15.10 and with Sparta Prague-Team Canada at 20.15.

The tournament will be broadcast on RSI LA2 e flow.