A new agreement has been reached on the Baltic Cup tournament, the first tournament in Lithuania in November 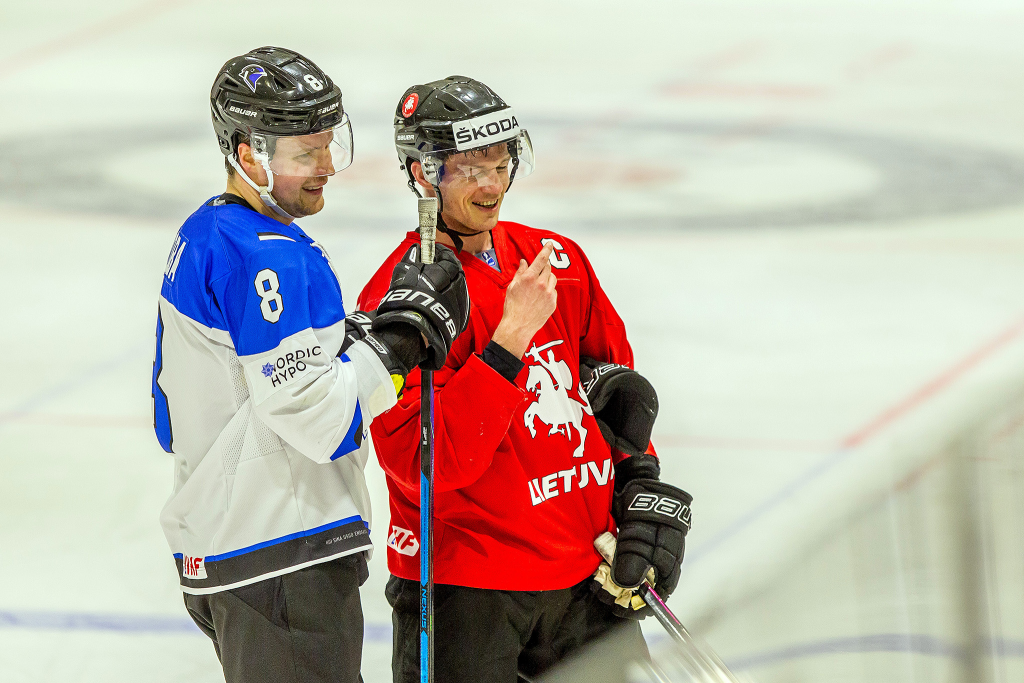 Lithuania together with the Estonia, Poland and Latvia Ice hockey federations, reached an agreement on the organization of the Baltic Cup,  during the International breaks in November of the International Hockey Federation (IIHF).

During the IIHF Congress, the four countries decided to continue organizing the Baltic Cup, and representatives of Poland joined the three other federations of the tournament: Lithuania, Latvia and Estonia. From now on, the tournament will be held annually in one of the four countries that have reached an agreement. Lithuania, Estonia and Poland will be sending their strongest national teams to the tournament, while Latvia will compete with their second team (Latvia B).

Once the agreement was reached, the hosts of the future tournaments were also elected. It has been decided that the first Baltic Cup tournament will be held in Lithuania. The tournament will take place in November of this year.

At the same time, the Federation of Lithuania has reached agreements on international tournaments at the U-20 and U-18 levels. Lithuania, Poland and Estonia and a fourth team will take part in the four nations tournaments in both age groups.  Most likely Hungary and Romania will be the forth team.

The first tournament of the U-20 will also be held in November, and its hosts will also be Lithuania Meanwhile, the U-18 tournament will be hosted by Poland and is scheduled for the IIHF February window.

The cities where all three tournaments will take place will be announced at a later date.