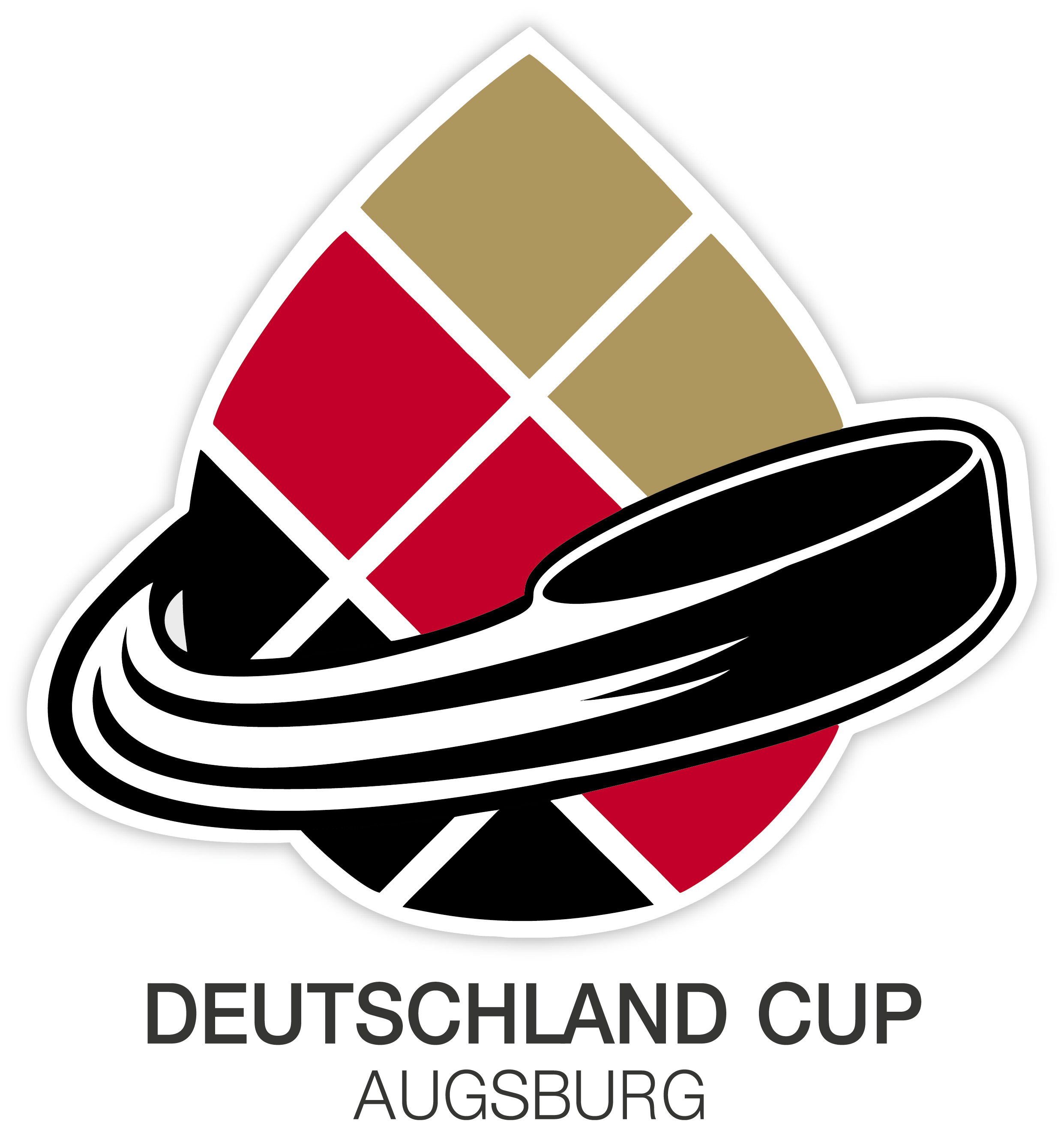 Two years after struggling at their most recent Deutschland Cup performance, Canada was able to take the 3-0 shutout victory over Switzerland on Friday to start the 2016 edition of the tournament.

With a 5-1 victory over Hungary in pre-tournament play earlier in the week, Canada wanted to get off to a strong start once the real tournament began on Friday. It worked well in their favour, with the Canadians getting on the board first. At the 13-minute mark in the opening period, Brandon Kozun sent the puck out to Mat Robinson at the point, and the KHL’s Defenseman of the Month for September fired the puck past Tobias Stephan and in for the game’s opening goal.

It took five minutes in the second period for Canada to extend their lead. Similar to how the first goal was scored on the power-play, Robinson sent the puck out to Geoff Kinrade, who wired the hard slap-shot past Stephan and in for the 2-0 goal. The goal came just a minute after Chay Genoway nearly skated the puck into his own net following a pass from Canadian goalie Daniel Taylor along the boards.

Switzerland had their chances but just couldn’t find a way to sneak one past Danny Taylor. Taylor, a former prospect in both the LA Kings and Calgary Flames systems, stood tall in his Team Canada debut, stopping every shot sent his way for his first international hockey shutout. His effort, mixed with a strong power-play for Canada and a final minute empty netter by Derek Roy, was all it took for Canada to take the 2-0 victory, advancing into day two with an early advantage.

Canada will look to go 2-0 to start the three-game tournament when they meet up with Slovakia on Saturday. The game is set to take place at 11:00 AM ET, or 16:00 local time in Germany.