Canada, U.S. preparing for Olympic ‘Plan B’ without NHLers 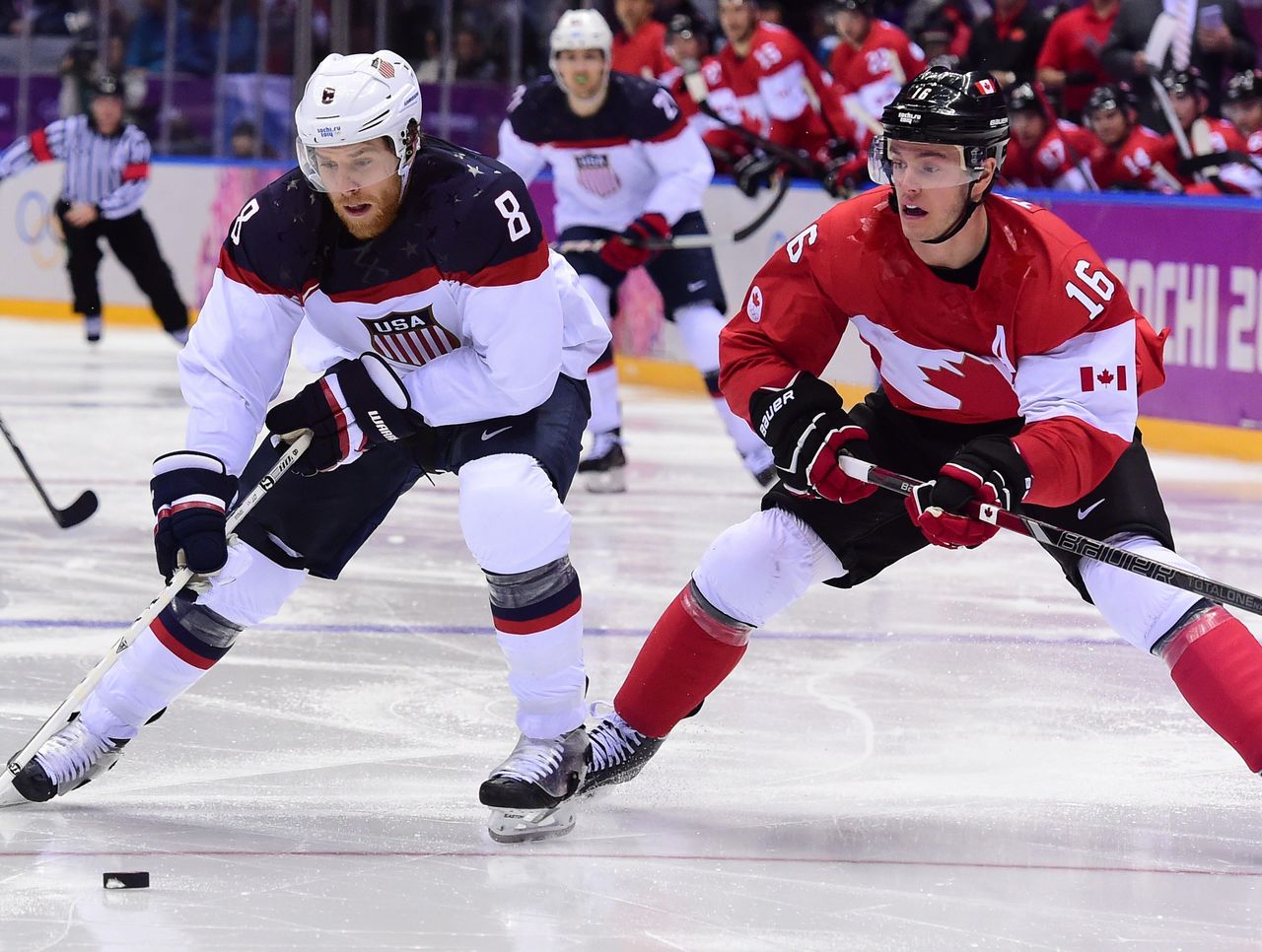 By Josh Gold-Smith – The ScoreThe men in charge of the Canadian and American hockey programs expressed disappointment with the NHL’s decision to forgo the 2018 Olympic Games, but made it clear they’re prepping alternate plans.“Today’s statement by the NHL is not what we were hoping for because, ultimately, we want best-on-best at the 2018 Olympic Winter Games which, for us at Hockey Canada, includes the participation of NHL players,” Hockey Canada president and CEO Tom Renney said in a statement Monday, according to TSN.

“This does not change our preparation for the Games – we have developed both a Plan A and a Plan B, and will be ready to move forward. However, for the next month, our priority is the 2017 IIHF World Championship, and we will be ready to advance the required plan following that event.”

“We knew it was a very real possibility for many months and certainly respect the decision of the NHL,” executive director Dave Ogrean said in a statement.

“The good news is that because of our grassroots efforts over the course of many years, our player pool is as deep as it has ever been and we fully expect to field a team that will play for a medal.”

“We respect the NHL’s decision and will examine our player pool options and plan accordingly,” added Jim Johannson, assistant executive director of hockey operations for the American hockey governing body. “In the end, we’ll have 25 great stories on the ice in South Korea and will go to the Olympics with medal expectations.”

NBC, which has the broadcast rights to the Games, claims the tournament will still be worth watching without near-full NHL rosters.

“The Olympics have been the world’s greatest international hockey tournament irrespective of whether professionals or amateurs are playing,” the network said in a statement, according to Mike Halford of NBC’s Pro Hockey Talk.

“Although we’re disappointed that NHL players will not get the chance to experience and compete at the 2018 Winter Olympics next February, we’re confident that hockey fans and Olympic viewers will tune in to watch the unique style of play that occurs at the Olympic Winter Games when athletes are competing for their country.”