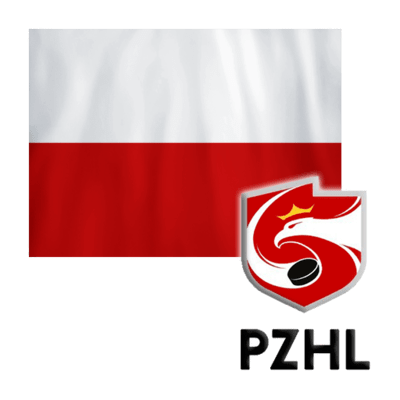 Canada and Sweden will be favorites to win the men’s ice hockey title at the 2022 Beijing Winter Olympic Games, and the COVID-19 pandemic restrictions could work in favor of less experienced teams, Polish legend, and former National Hockey League (NHL) player Mariusz Czerkawski said in an exclusive interview with Xinhua.

“Obviously, Canada, Sweden, and the team with Russian players will be very strong in any case. If the competition is played without NHL stars, the teams like Czech Republic, Finland, Germany, or Switzerland will have their chance to get to the final,” the Pole said.

Czerkawski is believed to be the greatest ice hockey player in Poland as the 48-year-old spent 12 seasons in the NHL. He made his debut in 1994 and played subsequently for several clubs, among others Boston Bruins, New York Islanders, and Edmonton Oilers. After a 30-goal plus season at the Islanders, the pole was named in the 2000 NHL All-Star Game.

Czerkawski played at the 1992 Winter Olympics in Albertville, France, the last Olympic tournament for Poland. The Polish team can still dream about Beijing after they surprisingly won the Olympic qualification’s preliminary phase. The Poles beat the Netherlands, Ukraine, and Kazakhstan.

“Polish team played very well. In the crucial game against Kazakhstan, they were effective on defense. The goalie, John Murray, delivered a great performance, while his teammates took over 50 shots to prove that they had an advantage. The team made a surprise as no one could have predicted that scenario. I regret we couldn’t continue the momentum as every competition was suspended due to the coronavirus outbreak,” he claimed.

In August, the side coached by Robert Kalaber will face Belarus, Slovakia, and Austria in Bratislava for the only ticket to Beijing.

“It’s a really tough group, and we aren’t favorites to secure the ticket for the Olympics. However, the team has already achieved a positive result,” Czerkawski added.

The Pole emphasized that the COVID-19 pandemic influences the discipline.

“We feel a lack of excitement without the fans on the stands as the supporters create a good atmosphere. It’s hard to find full motivation when you play behind closed doors. Like other disciplines, ice hockey became even more unpredictable due to the pandemic. The strong teams know how to play under pressure. It’s maybe a little easier for the less experienced sides to make a surprise when the matches are played in front of empty stands,” Czerkawski concluded.