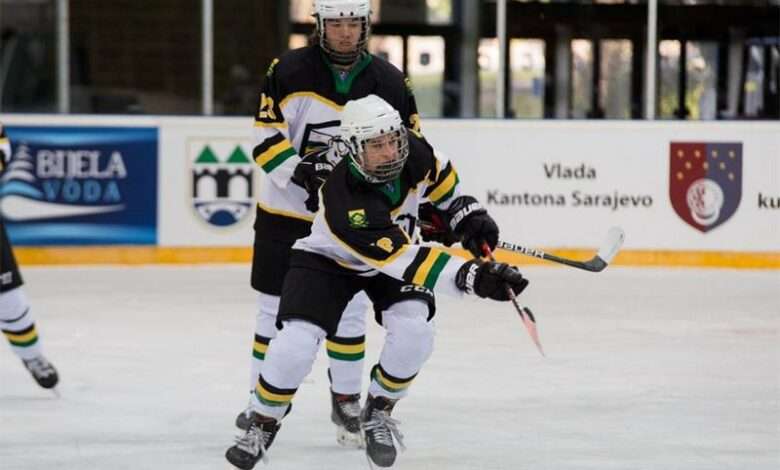 Nicholas Tylor in action in the World Championships in Bosnia.

Following a successful Ice Hockey World Championships in Bosnia in April, Heronbridge College learner and ice hockey player, Nicholas Tylor said he couldn’t wait for his next trip to Mexico in July.

Nicholas was part of the South Africa U18 National Ice Hockey team that recently won bronze in the World Championships, and will now represent his country at U20 level.

“It was an incredible opportunity for me to be a part of this national team and represent South Africa internationally. To be able to travel and play abroad against stronger teams will help improve the game for my team and myself.”
Nicholas, who started playing ice hockey eight years ago, hoped that the lessons learned at the World Championships would help him and the U20 national team to perform well in an upcoming competition in Mexico.

“I have no doubt that playing in the championships will enhance the level of play that we can bring home to South Africa. I’m so excited about travelling to Mexico. We will be playing against the Mexican team but as far as the other countries involved in the championship, we are still waiting for that confirmation. 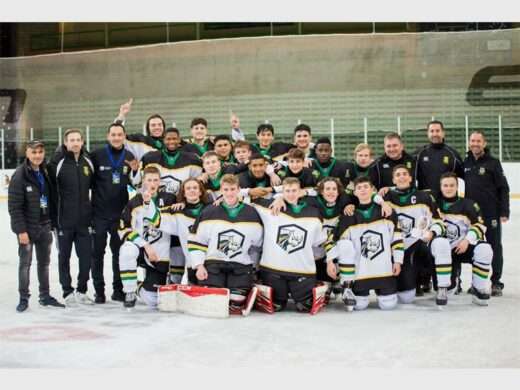