Hockey tournament among Islamic countries to be held in Kazan 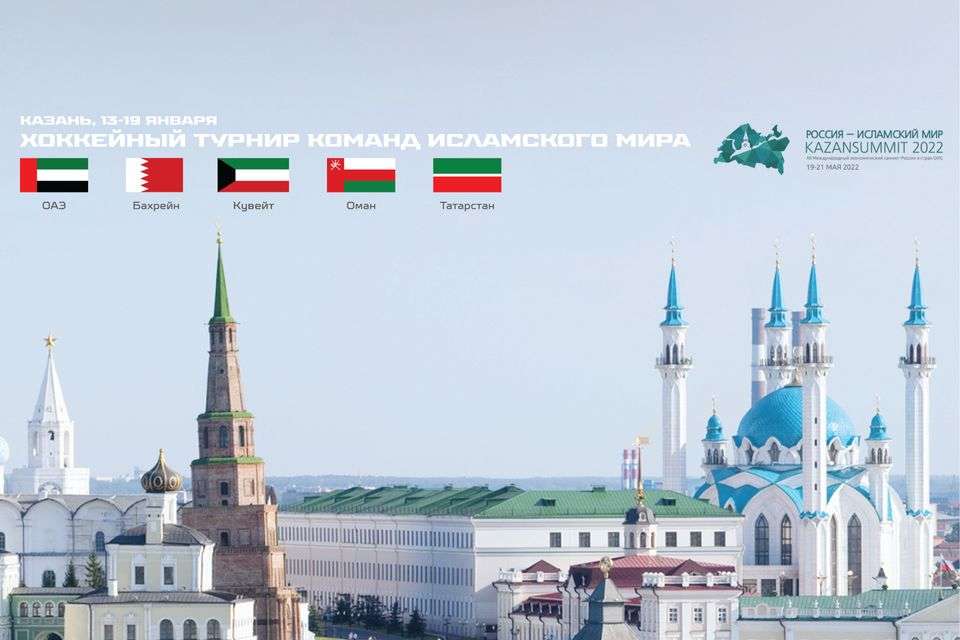 From January 13 to January 19 Kazan will host the first international hockey tournament among Islamic countries. The decision to hold the competition was made at the international summit “Russia – Islamic World: KazanSummit 2022”.

The men’s national teams of the United Arab Emirates, Bahrain, Kuwait and Oman, the combined team of Algeria, Tunisia, Lebanon and Morocco, as well as the national team of The Republic of Tatarstan, will take part in the competition. Representatives of the United Arab Emirates, Kuwait, Tatarstan and the combined team of Oman and Bahrain will play in the women’s division.

We are glad that the decisions of the “Russia – Islamic World: KazanSummit 2022”. are being implemented in various sectors, including sports. It will be a great honor for us in Tatarstan to represent the great Russian hockey in the countries of the Islamic world. It is very pleasant that a common faith and sport bring nations together and help build partnerships between states. We hope that this tournament will be just the beginning of a long-term cooperation and will help the development of men’s and women’s hockey in the countries of the Middle East and North Africa.