Ice Blacks back on home ice 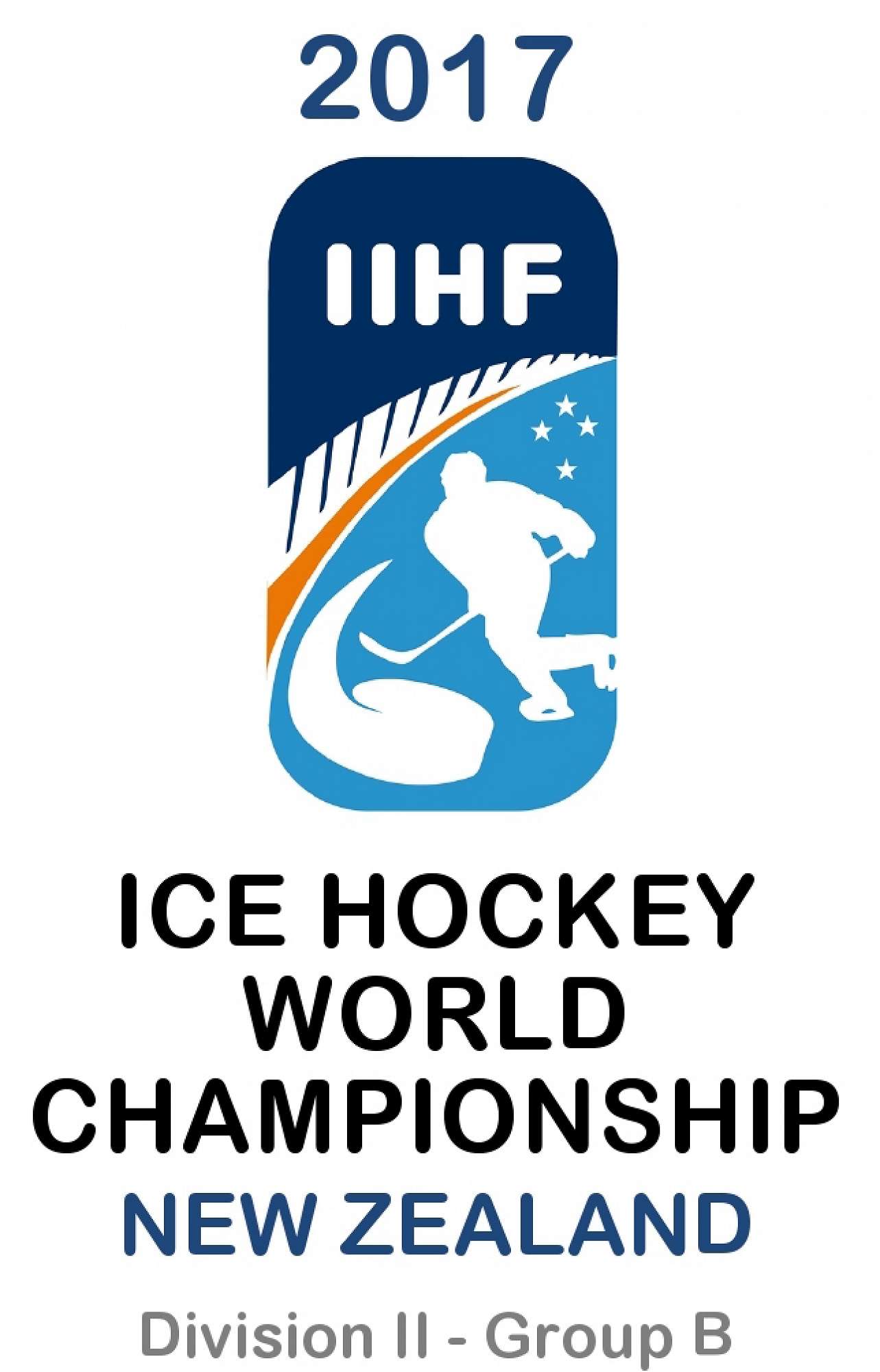 New Zealand ice hockey has the chance to boost its local profile when the Ice Blacks play in a home World Championship event for the first time in eight years.

Under-18, under-20 and women’s world championships have been held in New Zealand since then but it is the Ice Blacks that lifts the profile of the sport.

Rugby Union is the big profile sport in New Zealand and gets the most publicity and draws the biggest crowds as it is a traditional game in the country and the New Zealand All Blacks have won the last two world championships in the sport. It naturally has a big following.

But ice hockey is also an exciting spectator sport so a crowded arena is expected when the Ice Blacks compete at the Paradice Ice Rink at Auckland this week.

The Ice Blacks have prepared for the championships at Melbourne over the past week and are ready to match their skills against old rivals Turkey in their first game.

New Zealand last competed at a World Championship on home soil in 2009 in Dunedin.

There have been close ties between New Zealand and Turkey since they fought against each other during World War I 100 years ago. On the ice the competition will be intense but after the game the two teams will fraternise and have a few beers together.

Turkey is a team to watch because its under-20 team beat China 2-1 in the final of the Division III tournament in Dunedin in January.

American Keith McAdams was head coach of that team, and he fills the same role with the senior team. McAdams developed a plan to lift the standard of Turkish hockey since becoming head coach of the under-18 and under-20 teams two years ago.

Turkey won the U18 title at Auckland in 2015 and the U20 title in Dunedin this year. They should not be under-estimated as the players step up to a higher level this week.

McAdams has coached in Turkey for the last seven years with the Erzurum BBSK team and they have won eight national titles.

Thirteen members of the winning under-20 team have been selected in the senior team for this week’s championships.

“Most of the team have played for me and they know the systems,” McAdams said. “We have been able to build on this over the last three seasons.”

Turkey beat China 2-1 to win the under-20 final at Dunedin and it is certain to be a tense match when they meet this week.

Turkey won the Division III in 2016 and has been promoted to the higher level tournament.

China was demoted form Division II Group A when they finished bottom last year and will be keen to get promoted again.

Three members of the Chinese under-20 team will be competing at Auckland.

The senior players know that they must perform at the highest level to retain their spot for the Olympics. They are being chased from below because the Chinese under-18 team also won promotion at its recent World Championship tournament.

Rudi Ying, the best Chinese player at Dunedin, is one of three members of the under-20 team included in the senior team.

Ying scored the most goals in the week long championship with nine, was the scoring leader at the under-20 championships with 19 points and was named the best forward by the directorate.

New Zealand has included three players from its under-20 squad in the senior team.

Two of the players – Oliver Hay and Robin Vortanov – play for Botany Swarm in the New Zealand Ice Hockey League and will be playing on their home town ice.

The Ice Blacks last played on home ice in 2011 when it beat Australia for the first time, 2-1, in a penalty shootout during the New Zealand Winter Games at Dunedin.

That win came 24 years after the first clash between the two teams when Perth hosted a World Championship event in 1987 when New Zealand was on the receiving end of what was then a world record 58-0 thrashing by Australia.

The neighbouring countries have not played an international against each other for the last six years.

But that will change this year because ice hockey has regained its spot in the biannual New Zealand Winter Games that will be held in August this year.

The three test series will be held at Queenstown, the home of the Southern Stampede that has won the New Zealand Ice Hockey League for the last two years.

“It is a big boost to ice hockey here and will give fans the chance to see the Ice Blacks in action on home ice at Auckland and Queenstown,” New Zealand Ice Hockey board member Kyle Matthews said.

The three test series will be played at the Queenstown Ice Arena on 31st August, 2nd and 3rd September 2.

“Ice hockey is a heavy impact and fast sport and we are pleased to show off the excitement and skills of the game,” Birgel said.

Ice hockey was part of the first two New Zealand Winter Games that were held in 2009 and 2011.

New Zealanders enjoy the excitement of action packed team games and ice hockey drew the largest number of spectators when it was held at Dunedin at that time.

Because Australia and New Zealand ice hockey was not in the top bracket of the snow and ice sports it was dropped from the 2013 and 2015 Games.

Figure skating was also given the “heave ho” at that time when the number of sports was reduced from nine to five.

The New Zealand Winter Games Committee now realized their mistake and has re-introduced ice hockey this year because it is the snow and ice sport that attracts the most spectators.

It is the first time that the Democratic People’s Republic of Korea has ever competed at a sports event in New Zealand.