Ice Hockey : How The Indian Team Awaits Recognition At Home 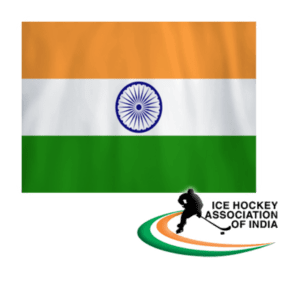 By Anthony Rozario – The Quint

Groomed in the Himalayas and neglected by the government, India’s budding Ice hockey players are now reeling under the absence of professional training.

In 2015, Zia Rehman Mir scaled new heights as he made his way to the International Ice Hockey Tournament in Kuwait. Hailing from an agrarian family in Kashmir’s Dras (Kargil), the 27-year old athlete would often give up on practice to support his family.

Having failed two earlier attempts, the athlete now requests the local administration to arrange better coaching facilities for the team.

A highly popular sport in Leh, Ice Hockey is hardly on the Indian Sport board’s agenda. The Indian team comprises mostly of Army personnel and residents of Leh, Ladakh, Jammu and Kashmir regions..