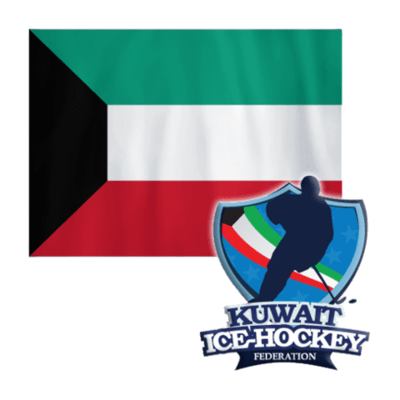 Kuwait easily won the gold medal at the 2017 Division I Challenge Cup of Asia event, beating Oman 13-0 in the final game.

It was an easy game from start to finish, with Kuwait taking a 5-0 lead after 20 minutes of play. Ahmad Al Ajmi scored three of his five goals in the opening frame, eventually earning the top player award for the game. Al Ajmi was also named tournament MVP thanks to posting 11 goals and 17 points in just three games for Kuwait.

Abdulaziz Sheftail was also on top of his game, scoring twice and adding four assists to finish with six points on the night.

Jasem Al Sarraf stopped all 16 shots he faced, resulting in a perfect 2-0 record with no goals allowed on 24 shots overall.

Kuwait was able to secure their second gold medal at the Division I tournament, with the team beating Singapore to win gold back in 2015. India managed to come second place while Oman finished third and Macau came last with zero points.