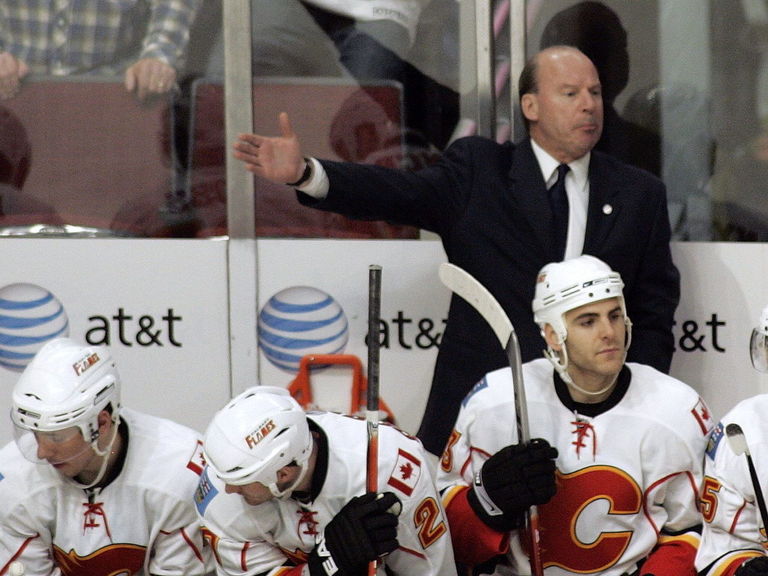 Mike Keenan is taking charge of a Chinese hockey team.

The longtime NHL coach has been hired to lead Chinese club Kunlun Red Star, which competes in the Russia-based Kontinental Hockey League. Kunlun’s aim is to develop Chinese players as the country builds a national team to compete at its first home Winter Olympics in 2022.

Keenan, who ended the New York Rangers’ 54-year wait for a Stanley Cup title in 1994, has been instructed to ensure at least five Chinese players get regular ice time on a roster dominated by foreigners.

It’s not Keenan’s first job outside North America. In 2015, he became the first coach to win NHL and KHL titles when his Metallurg Magnitogorsk team won the KHL’s Gagarin Cup.