Next step for Georgia 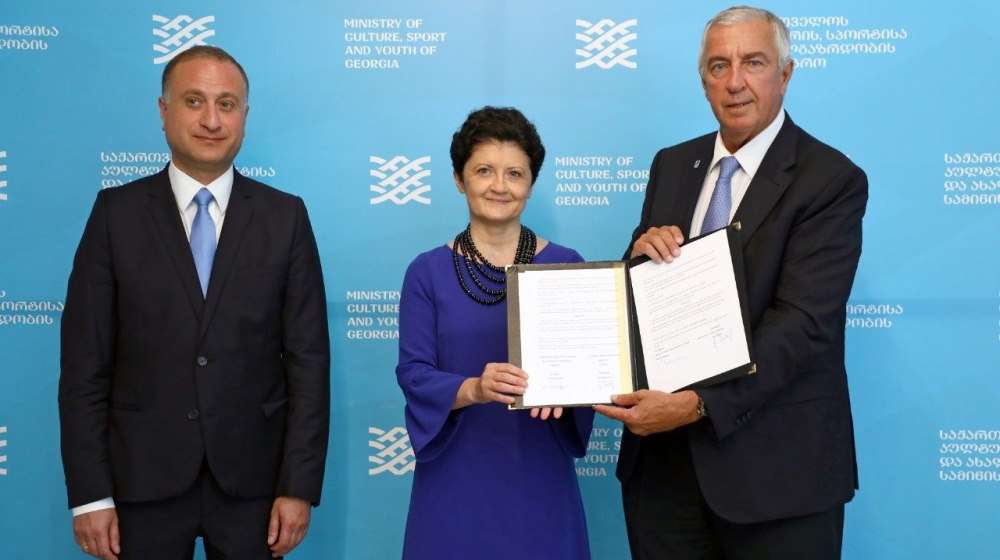 IIHF President Luc Tardif traveled to Tbilisi this week to meet with the Georgian Ice Hockey Federation and with the Minister of Culture, Sport and Youth of Georgia, Thea Tsulukiani.

It was Tardif’s second visit to the country. Ten years ago he visited Georgia and inspected the infrastructure when the federation applied to join the IIHF Ice Hockey World Championship program. The country joined the IIHF as a member in 2009 and had its debut with the men’s national team in 2013. In 2018 the Georgians gained promotion to the Division IIB and will play next year for the first time at the Division IIA level.

“It’s a good time to move a little further and the commitment of the government makes us believe that this is the time to be by your side in the development, have new targets such as organizing a World Championship in the upcoming years with the success of the team for example in Tbilisi or Batumi. It’s important that the infrastructure will be built in a sustainable way and we will be by your side,” Tardif addressed Tsulukiani at the meeting.

“The new arena will be an important step for the development of ice sports in general and of ice hockey in particular.”

All parties agreed to contribute to the participation of Georgian players, coaches and officials in international competitions and other events and to the development of the general ice hockey infrastructure in Georgia.

Tsulukiani praised the recent success of the Georgian Ice Hockey Federation in IIHF competitions and of the figure skaters at the Olympic Winter Games. “All this shows us that winter sports need help and we decided to build an ice palace in the Olympic Village in Digomi,” said Tsulukiani announcing a decision to build a modern ice rink in the Digomi area of Tbilisi with the technical consultation of the IIHF. The Ice Arena Tbilisi is foreseen with two ice sheets, tribunes and construction will begin next year. 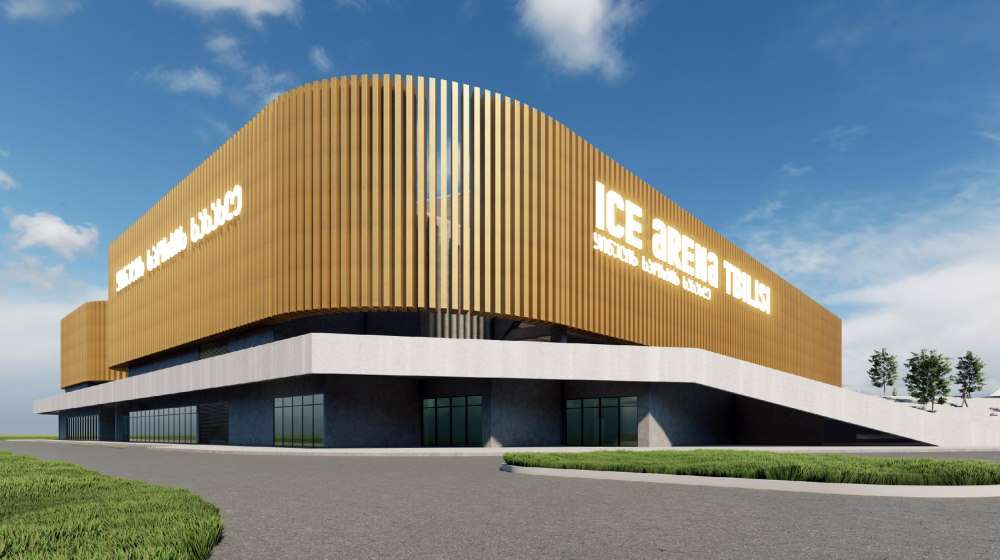 Construction work for the new Ice Arena Tbilisi will start in 2023.