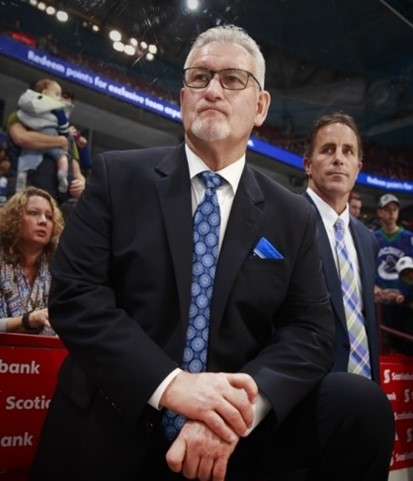 “I am very excited to have the opportunity to lead the Japan national team. I was able to see the high quality of the staff, and I am very happy and grateful for the experience and long-standing relationship of trust with former manager Rick Carrier that led to this opportunity. Rick and his coaches have built I am looking forward to continuing and accumulating more.
I sincerely hope that I can be of some help in the development of ice hockey in Japan.

” Mr. Pearn, who has a wealth of experience and achievements as a leader, including the NHL at the level, teaches players how to improve strategic knowledge and technical skills, and in each category such as the Japanese national team and junior generation,  I am confident that he will help us raise the bar.”