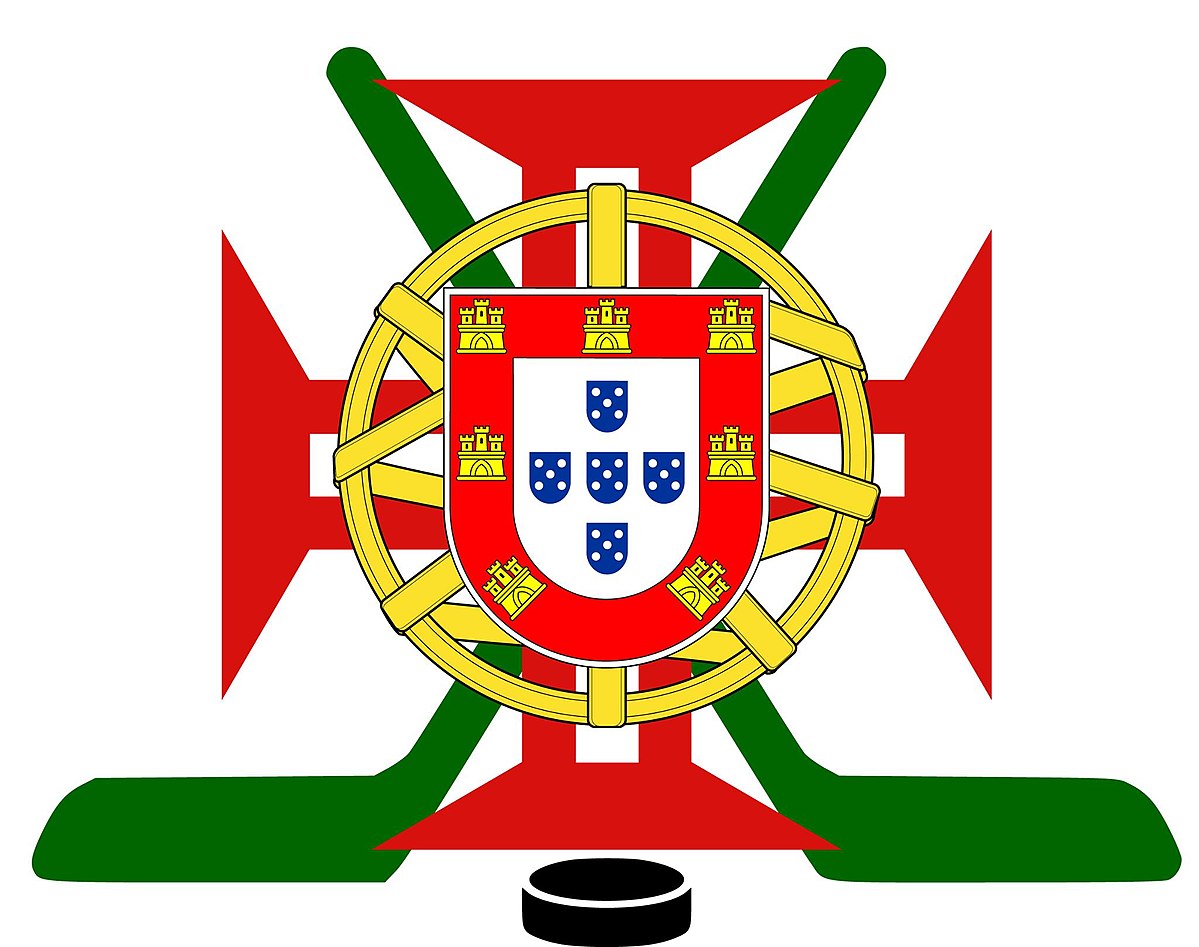 The 2017 Development Cup saw Portugal win their first ever ice hockey game against another international team, beating Andorra in their debut 3-2 on Friday in Andorra.

It was a big game for Portugal, who were trailing 2-1 after two periods of play. Ludovic Blasi Gazeres scored the first ever goal for Andorra in international play, with Christian Moreno Escriva getting credit for the assist.

Andorra would score a second goal on the power play. This time, Louison Courcol would score his first in international play, doubling up their lead at 2-0.

But the game was all Portugal from there on out. In the second  Christopher Leite scored the first goal for Portugal in international play when he scored off of a Kevin Hortinha pass on the power play, cutting Andorra’s lead in half.

Sylvain Rodrigues, a player playing in France, would tie the game up at two apiece in the third, giving Portugal more life. late in the game, Portugal would score another one when Matthew de Melo scored the winning goal on the first penalty shot to take the lead late, giving the visiting squad their first ever victory in an international tournament.