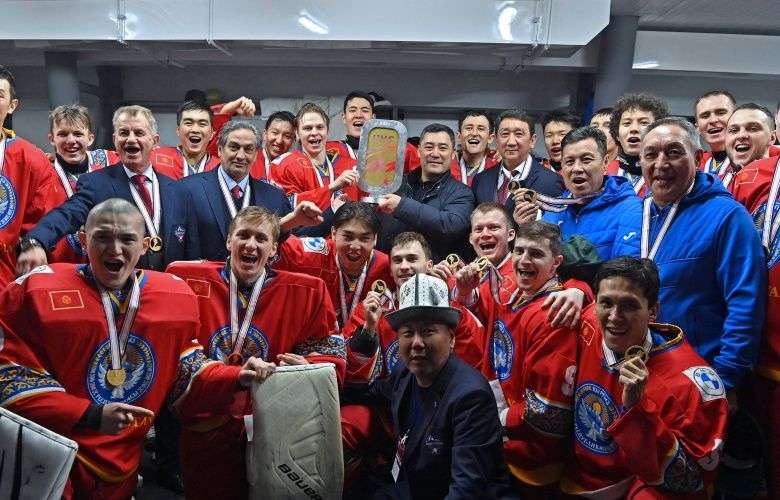 Kyrgyzstan defeated Kuwait with a score of 14-0 and finished with a perfect 4-0 record and outscored their opponents 64-2.

Kyrgyzstan will now compete in division III at next year’s championships.

Second place went to Iran, which had an impressive 3-1 record. Third went to Singapore with a 2-2 record. Malaysia finished fourth and Kuwait finished fifth.

Sadyr Japarov and the first lady of Kyrgyzstan, Aigul Japarova, attended the final game. Following the awards ceremony, the president visited the locker room of the Kyrgyz team and personally congratulated our players on their championship victory. 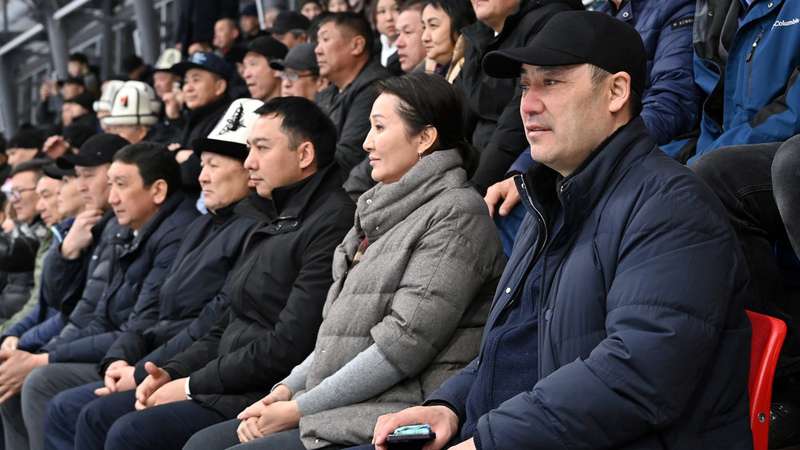 On his own behalf, the President awarded cash prizes to all national team players, coaches, and doctors.