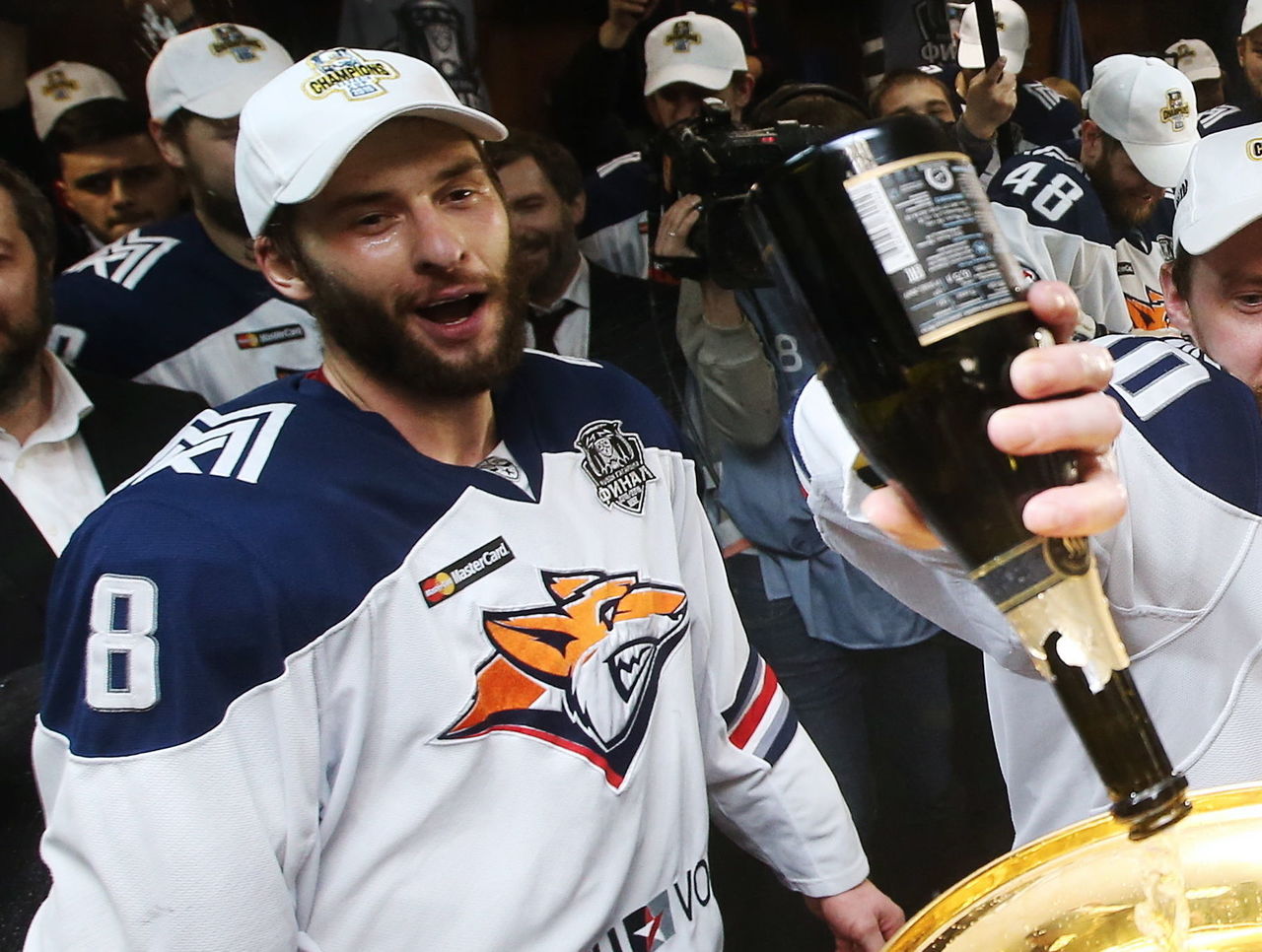 By Ian McLaren – The Score

Wojtek Wolski is back on the ice less than a year after a headfirst dive into the boards that left him with two broken cervical vertebrae, spinal cord trauma, and a concussion.

The former NHL winger took to Instagram on Tuesday to announce he’s preparing for the new KHL season, capping off a long road to recovery that began back in October. Wolski was playing for the KHL’s Metallurg Magnitogorsk at the time of the accident and subsequent diagnosis.

Drafted 21st overall by Colorado in 2004, Wolski has spent the past four seasons in the KHL after finishing his NHL career with a brief stint in Washington in 2013.

He’d registered five goals and five assists in 19 games prior to the injury, after helping Magnitogorsk win the Gagarin Cup as KHL champions in 2016.