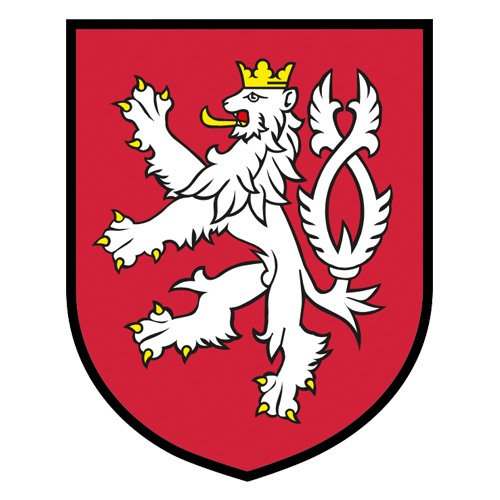 Injury concerns:
• Martin Hanzal has a long injury history and had to miss the final few games of Arizona’s season last year because of an upper-body injury. Coming off a career-best season production-wise, Hanzal should be healthy, but always carries a risk for injury.

• Pavel Zacha, the sixth overall pick in 2015, suffered a hip pointer while playing with Albany in the Calder Cup playoffs in July. It forced the 19-year-old New Jersey Devils prospect to miss development camp earlier this summer.

1. Who’s filling Jagr’s shoes?
That’s the biggest question surrounding this team, because since Jaromir Jagr has decided not to play at the World Cup, there’s a huge hole to fill. The last time the Czech Republic really got it done on an international hockey stage was back in 2010 at the World Championship, when Jagr carried the team on his back and they upset Russia in the final. He’s been the guy for the Czech Republic seemingly forever, and at 44, he still is: Last season, he led all his countrymen (and the Florida Panthers) with 66 points. Captain Plekanec might be the guy who has to step up. The 33-year-old had 54 points in 82 games with Montreal last season. But again, not having Jagr on the roster is a massive loss, and it’ll be interesting to see what this team looks like without the guy who’s defined it for decades.

2. How will Palat do?
Tampa Bay Lightning forward Ondrej Palat made his Olympic debut in 2014 and didn’t register any points. The question is how the 25-year-old is going to do on the international stage with a bit more experience under his belt. Palat had 40 points in 62 games with Tampa last season, and 10 points in 17 playoff games. If he’s paired with good line mates, the left winger should be one of the bright spots on this team.

3. Who’s No. 1 between the pipes?
The goalies on the roster are Detroit’s Petr Mrazek, Philadelphia’s Michal Neuvirth and Winnipeg’s Ondrej Pavelec, and you have to figure the fight for No. 1 is going to be between Mrazek and Pavelec. The 24-year-old Mrazek had a 2.33 GAA and .921 save percentage in 54 games for Detroit last season. He has limited playoff experience (10 games) and he didn’t crack the Olympic roster in 2014. Pavelec, 29, had a 2.78 GAA and .904 save percentage in 33 games with Winnipeg last season, and he has the edge on Mrazek when it comes to international experience. He won World Championship gold in 2010, bronze in 2011, and competed in the last two Olympics. It’ll be interesting to see who (if anyone) shines enough to earn that No. 1 spot.